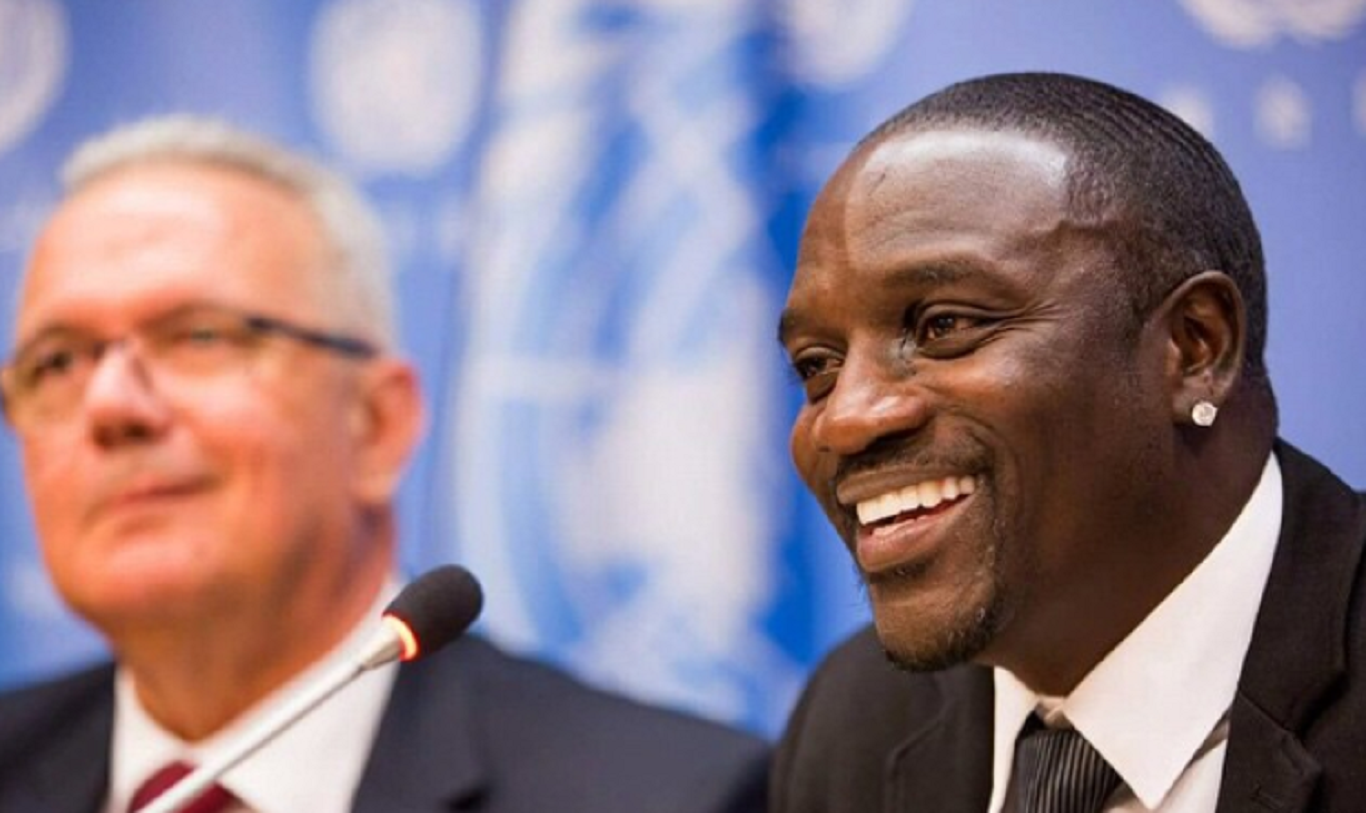 Akon Lighting Africa, the artist’s initiative that also bears his name, will headquarter the Solar Academy in Bamako, Mali. It will teach its students — African engineers and entrepreneurs — how to maintain solar-powered electricity systems and microgrids.  These types of systems have been rapidly growing in Africa’s rural areas. 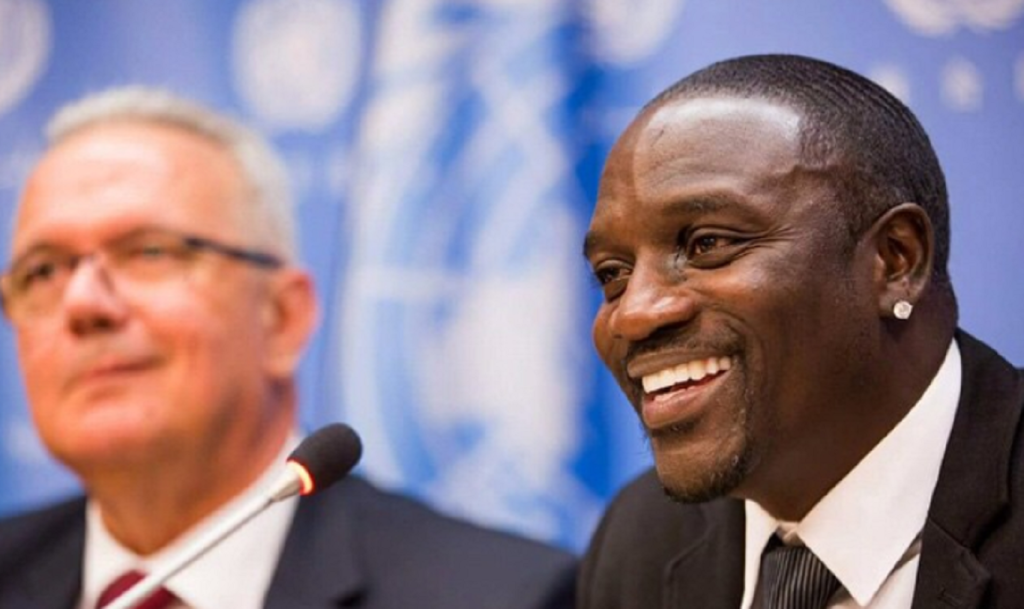 The continent has 320 days of sunlight a year, so learning how to better harvest and utilize this natural resource can also create jobs across several African countries. This isn’t the only effort to bring solar power to parts of Africa.

In Sub-Sahara Africa, over 63% of the population is rural and living off of small, inconsistent income. Yet, they spend a bulk of their money, up to 70%, on low-quality, inefficient energy.

A company called M-Kopa, which is funded by LGT Venture Philanthropy, is working to provide 300,000 low-income households in Kenya with their first product, an affordable solar home system.

This Interactive Subway Ad Proves Yawning is Contagious. Oh, and There Was Coffee.