Blockbusters usually get at least one sequel. When it involves Chanel, a three-peat seems appropriate.

In 2004, Chanel No 5, the best selling perfume of all time, took its brand to new heights with the world’s most expensive commercial. Starring Nicole Kidman and directed by Baz Luhrmann, the 4 minute love story allegedly cost $42 million to produce and resulted in even more sells of the popular scent. This was followed by a 2012 spot with Brad Pitt babbling nonsensical stream of consciousness for $7 million, which dwarfed Kidman’s earnings, reportedly $3.7 million.

Now, Luhrmann has returned to the helm for Chanel No. 5’s latest commercial film entitled, “The One That I Want.” Starring supermodel Gisele Bündchen, it boasts the logline, “A woman, a destiny, a perfume,” and seems a departure from the Pitt treatment and a return to the Kidman-esque tone. 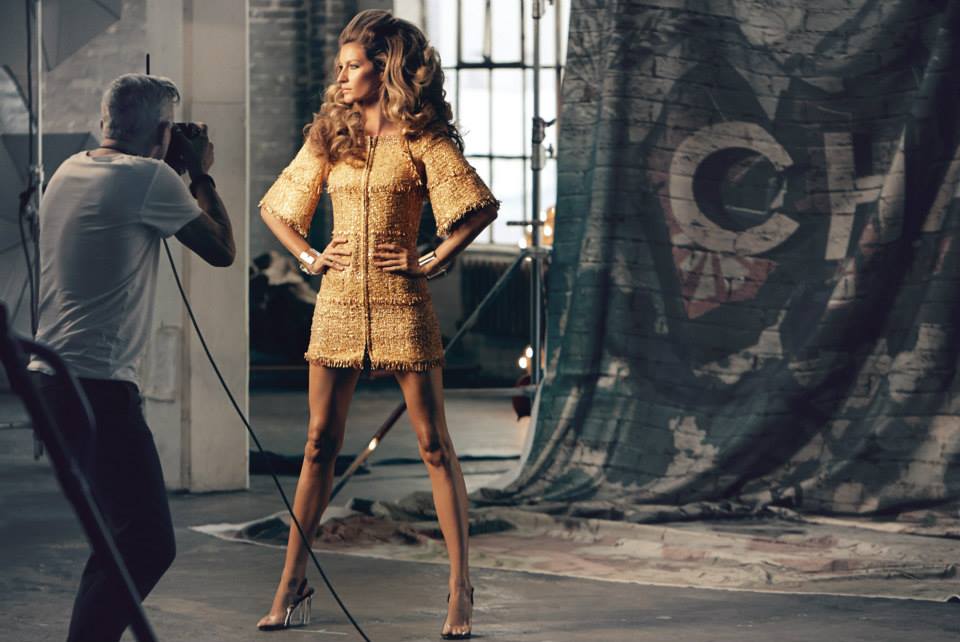 All images courtesy of CHANEL.

Unlike Kidman’s character, which was a Marilyn Monroe-type superstar hunted by paparazzi that ultimately chooses her high-profile life over a quiet love, Bündchen’s role decisively claims her man. She leaves the set of a No. 5 decorated photo shoot set to rendezvous with the man who is pining for her heart. In the end, Bündchen’s character wins the scent, the glamour and the love. 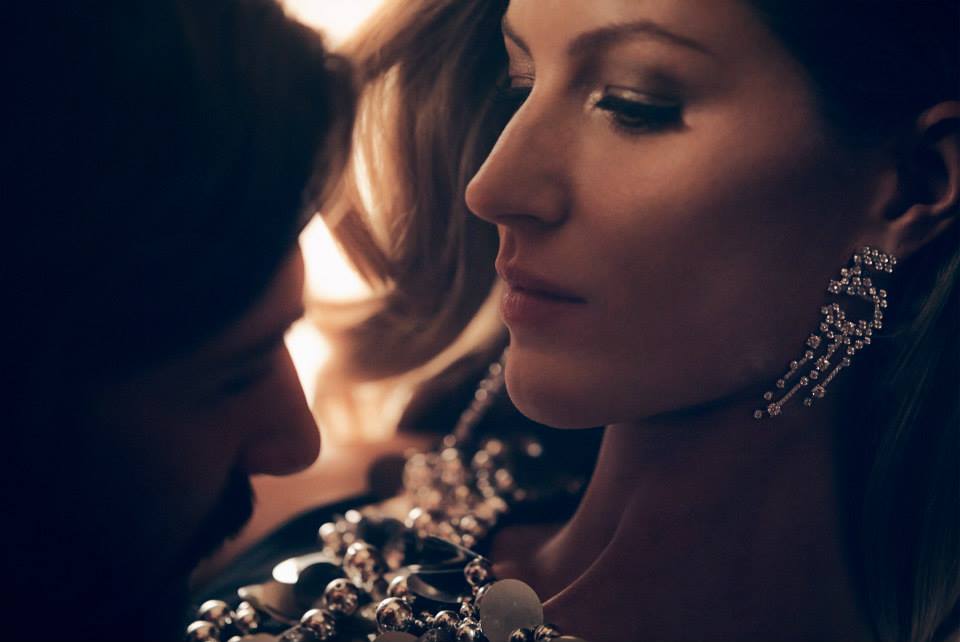 Chanel’s branding is a supporting character throughout the entire piece, from Bündchen’s logo embossed surf board to her classic black and white swimwear, Chanel pillows on household sofas, a number 5 diamond necklace and of course, the No. 5 bottle. The longing, romantic tone is compounded by a melodic rendition of “You’re the One That I Want,” performed by Lo-Fang. In less than 24 hours, the commercial garnered 1 million Youtube views when it debuted October 14. One week later, it’s now poised to hit over 3 million views. – JD

5 Quick Facts about Chanel No. 5:
1. In 1921, Ernest Beaux produced 80 versions of perfume for Coco Chanel to approve
2. Coco Chanel’s ultimate choice, No. 5, contained the synthetic and fragrance-enhancing component, aldehyde – which had never before been used in perfume.
3. The bottle’s diamond stopper is inspired by the geometry of Place Vendôme in Paris.
4. One bottle sells every 30 seconds.
5. “I don’t want to say ‘nude’, but it’s the truth.” – Marilyn Monroe made the scent even more newsworthy when she professed that she slept in Chanel No. 5 and nothing else. The statement gave rise to celebrity endorsement of major brands.