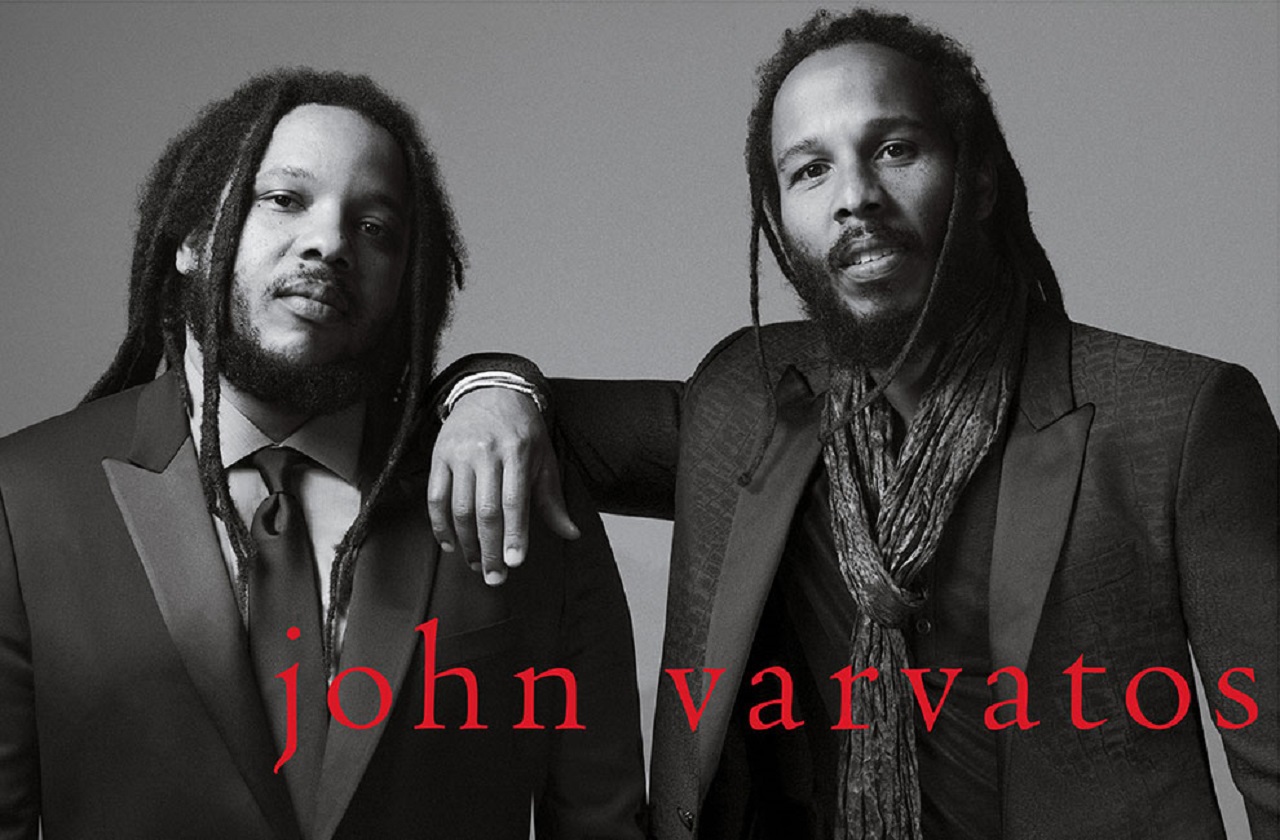 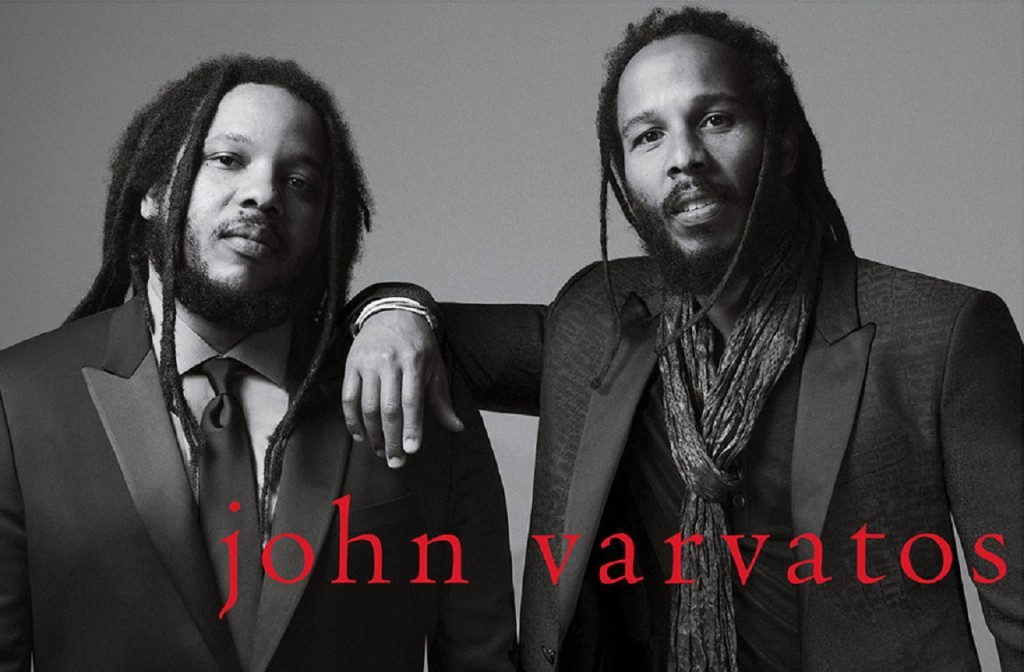 The Varvatos Spring/Summer 2015 is aligned with this tradition while offering the beholder an intimate family portrait of brothers Ziggy and Stephen Marley, descendants of the legendary Bob Marley. Shot in Austin, Texas by rock photographer Danny Clinch, Ziggy looks decidedly modern in a John Varvatos black crocodile jacquard tuxedo with a black linen Henley shirt while Stephen completes his silk mohair tux with a button down shirt and tie. 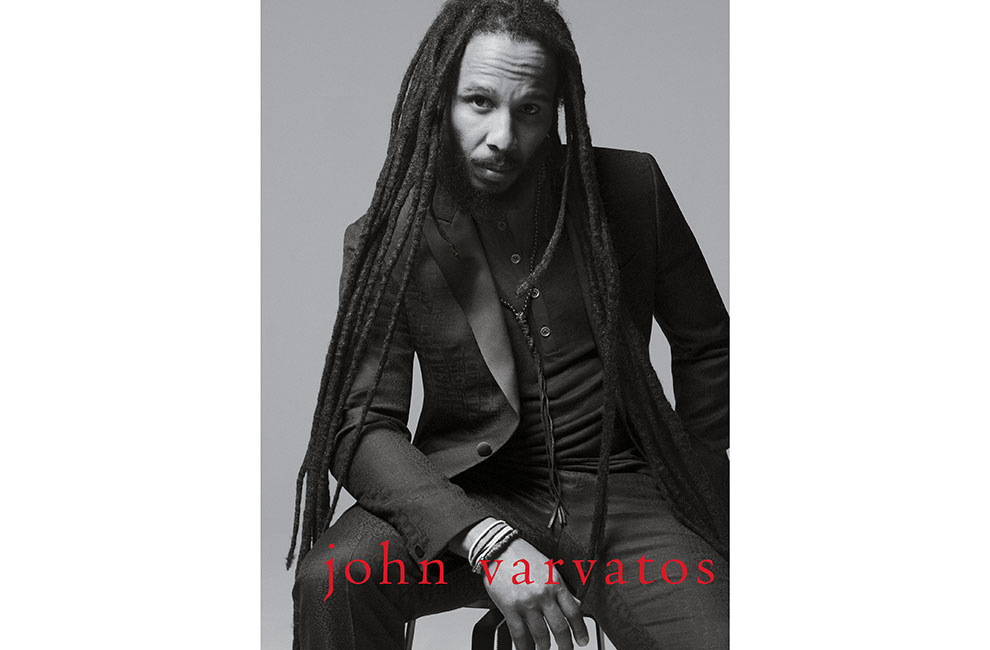 While Ziggy is not necessarily associated with fashion, he reportedly told WWD, “I don’t dress up very often, but when I do, I where John Varvatos.”

The campaign still images can be seen on johnvarvatos.com. A short documentary-style fashion film with the brothers will premiere on February 5, 2015, one day before what would have been their father’s 70th birthday. -JD 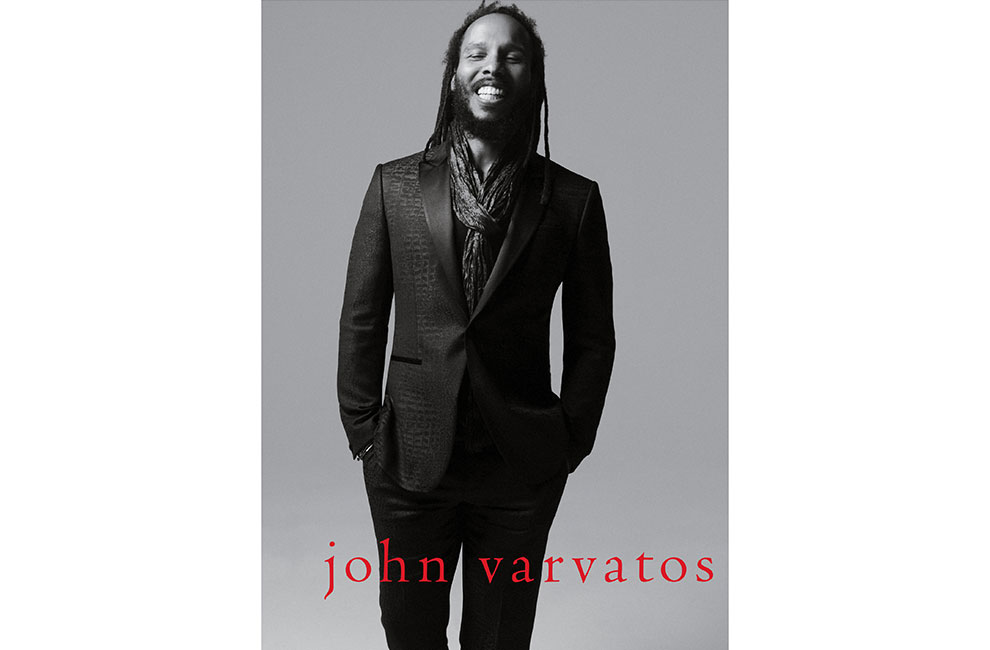