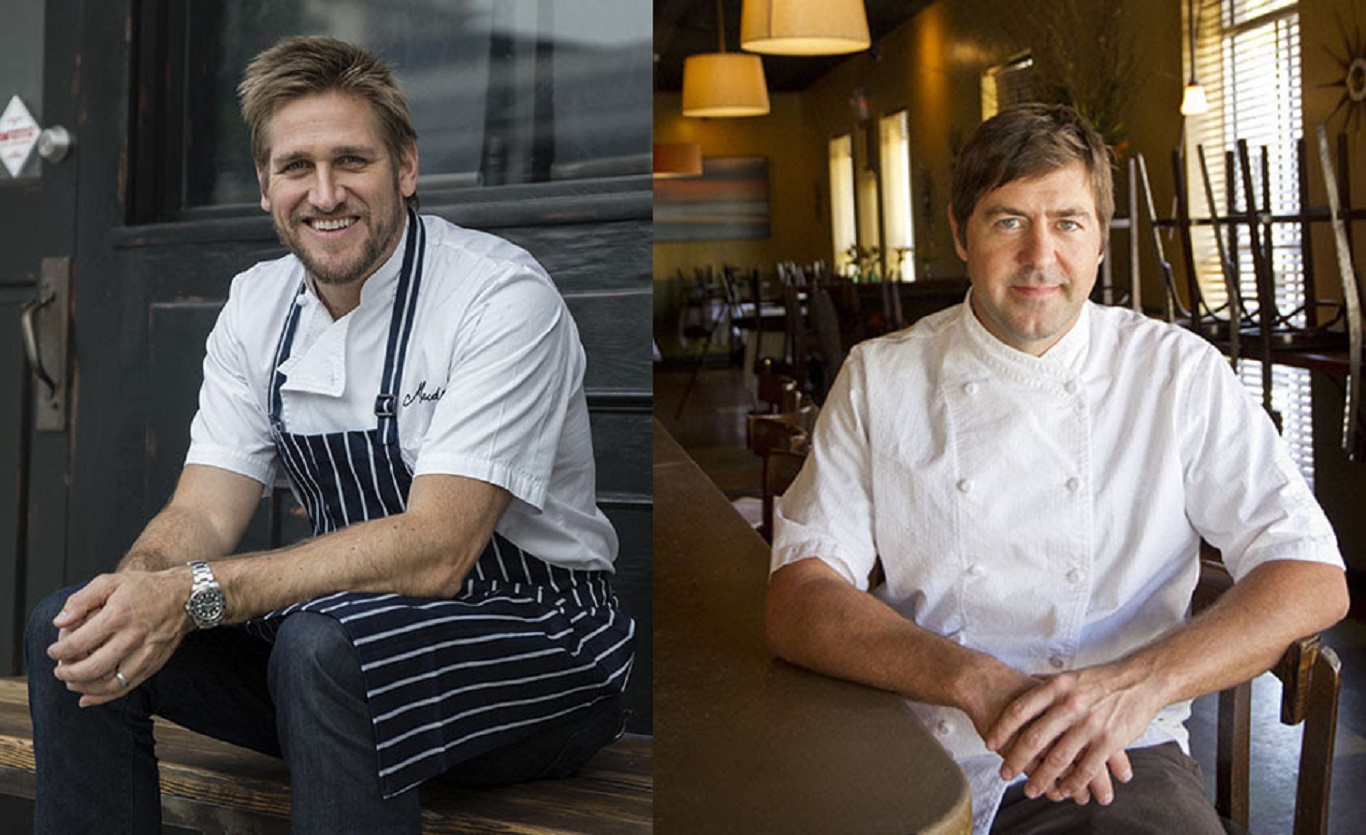 Chef Curtis Stone will host Chef Mike Lata (FIG Restaurant and The Ordinary, Charleston) at Maude Restaurant in Beverly Hills for a one-night-only special guest-chef fundraiser dinner to benefit the National Young Farmers Coalition (NYFC) on Saturday, February 27, 2016. The 12-course dinner will feature six dishes from each chef, inspired by potatoes – February’s headlining ingredient at Maude. This inaugural guest chef dinner at Maude serves as the first in a series that Chef Stone will host throughout 2016 to benefit NYFC. Tickets for this #MoreFarmers dinner are available now through Maude’s reservation system for $375 per seat, which includes wine pairing. 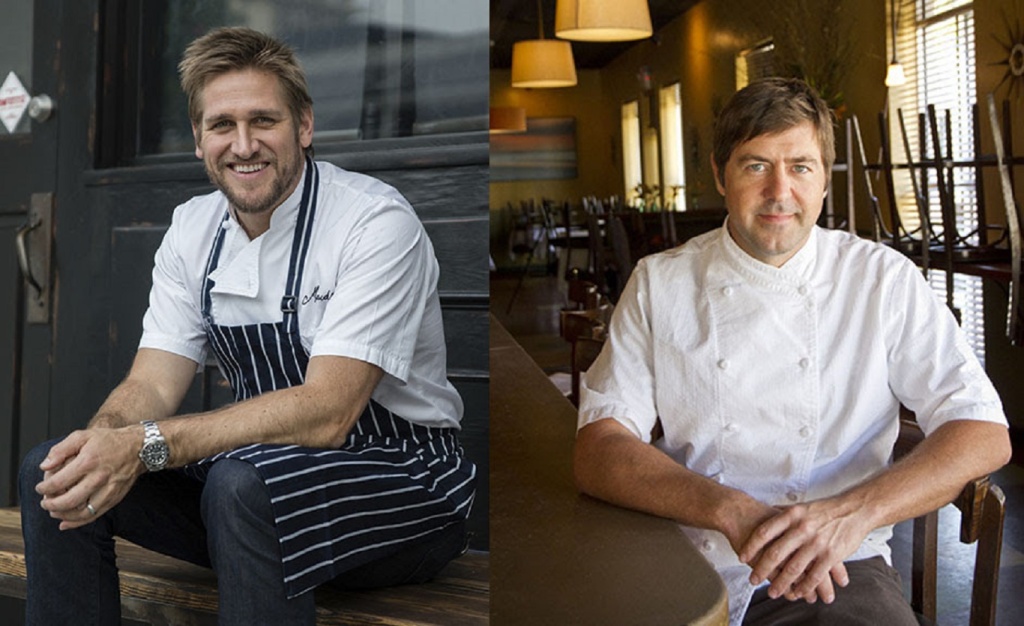 The National Young Farmers Coalition’s goal is to help the next generation of farmers to enter the field by adding 25,000 new farmers to American agriculture by 2022. Currently, only six percent of farmers are under the age of 35. The organization was founded in 2010 by a group of young farmers who realized that they and their peers were facing huge challenges: difficulty securing loans, lack of access to affordable farmland, and student debt. They decided to build a national coalition of farmers, ranchers, and consumers to represent and mobilize the next generation of farmers.

After learning the facts about the future of the farming industry, Chef Curtis Stone was inspired to dedicate time and resources to raise awareness and funds for NYFC. Through this 2016 guest-chef dinner series, he will host some of the industry’s leading chefs who share his sense of urgency in ensuring that our farmers of the future can thrive.

“Fig Restaurant has become one of my favorite restaurants in the country, and I’m so grateful to Mike for coming out to cook with me at Maude,” said Chef Stone. “As chefs, the challenges and risks that farmers face will also impact our livelihood. But as citizens, these issues will have a significant impact on the future of our food system if we can’t help enact change that will lead to resources for them, now.”

Two thirds of all farmland will transition ownership over the next 25 years, and without a new generation of farmers to take over ownership and management of America’s family farms, farmland will likely be sold to investors and developers, consolidated and managed by large corporations, or fall out of production altogether. As a result, consumers will have fewer choices about the food they buy, and how it is grown, and our food system as a whole will be more vulnerable. The next generation is interested in farming, but there are a number of barriers that stand in their way.

The February 27th dinner will focus on one of the crucial issues that has kept future farmers and ranchers from entering agriculture: student loan debt. Graduating from college with debt, future farmers are finding that they either cannot afford to farm while paying down their loans, or that they are prevented from leveraging capital to start and grow a farming business.

“A shortage of farmers is one of the most serious threats facing America’s food system today. There are thousands of young people seeking out farming as a career, but they face real barriers,” said NYFC Executive Director and Co-Founder, Lindsey Lusher Shute. “We are very excited that Chef Curtis Stone and his guest chefs are joining us to elevate the importance of these issues.”

To learn more about the National Young Farmers Coalition and their efforts to ensure that we have #MoreFarmers, go to www.YoungFarmers.org.