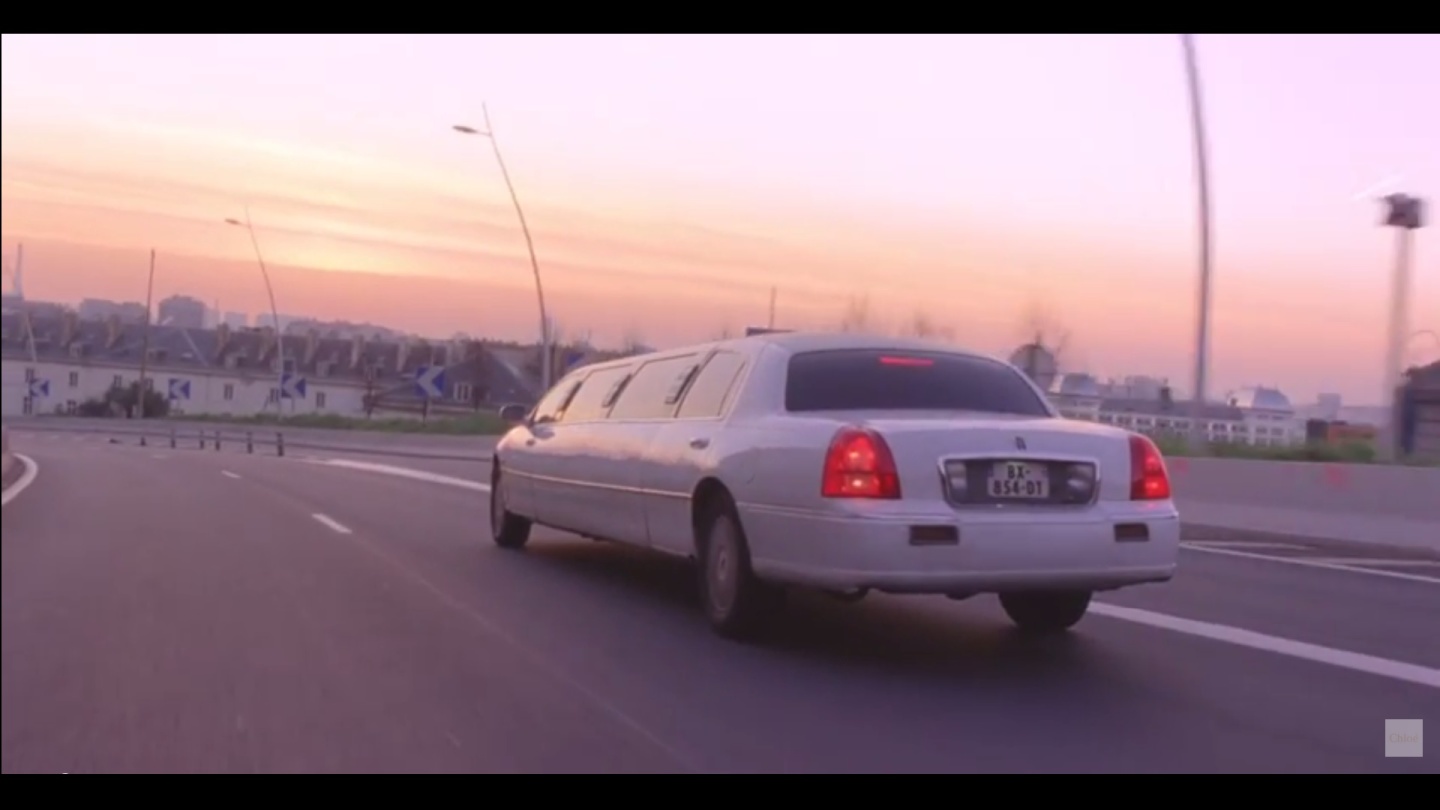 Chloe releases “Mon cher. My dear.” a social media fashion film that never shows any fashion. Through its narrative, Chloe shares its brand values for the modern woman.

In a surprising move, Chloé has released a fashion film that never shows one item of fashion. More specifically, it centers on their handbags, none of which are ever seen. In, “Mon cher. My dear.” Chloé shares its brand values through a narrative voice representing their target audience.

The camera stays on the outside a stretched white limousine. As the limo travels along the highway between Paris and Charles De Gaulle Airport, we hear a young female voice. Speaking French, she tells her unidentified listener that the sight of the stretched limo picking her up “made me laugh seeing you arrive in it.” Such display isn’t her norm. Returning home, she reveals she’s brought back a gift for the listener. The limo continues to traverse various Parisian streets as the narrator searches her handbag for the item. She’s almost embarrassed to reveal how much of her life is in the bag. 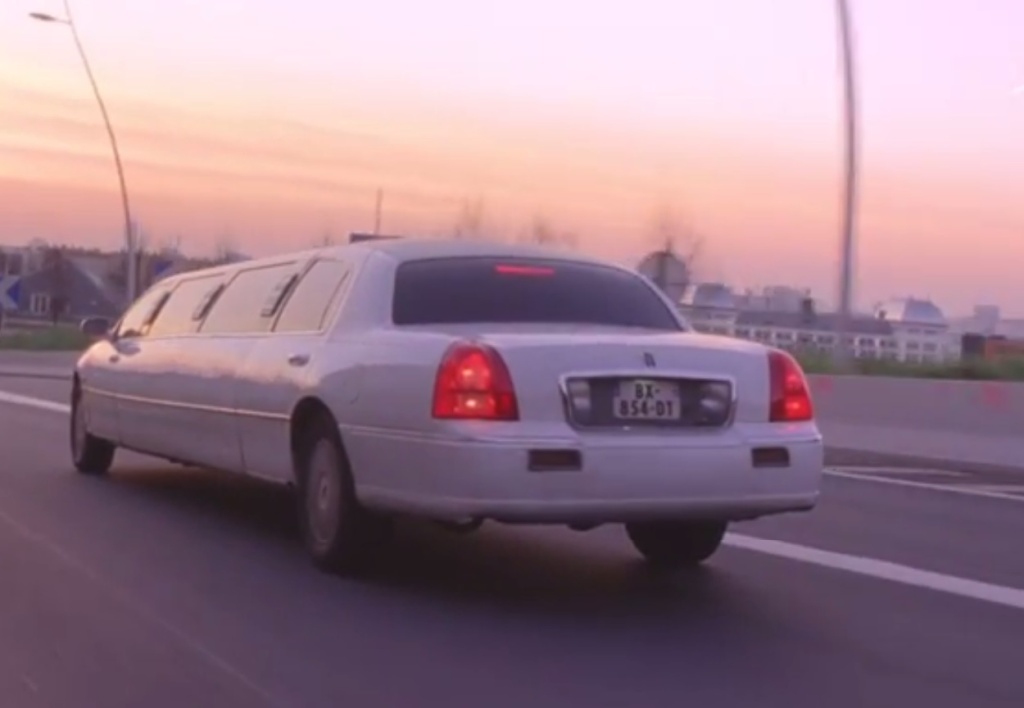 For her, Chloé has become more than a luxury accessory. It’s a part of her life. It accompanies her throughout the day and her various travels as a modern independent woman. It holds silly things and secret things. It carries her priorities and her needs. In this particular case, it’s holding an open bag of jelly babies, books, a notebook and porcelain turtle figurine.

A bag can never be too big or too small but the bigger the bag, the more life she puts in it. When she switches to the small bag she uses during nightlife, her clutch transitions to “the ultimate survival kit for an independent girl like me.”

Just as the bag is never seen, the narrator is never seen. There are no flashy logos, either. The film is embodying an idea rather than promoting a particular product or soliciting a call to action. Instead, it is highlighting ideology of the Chloé woman. She is well-traveled, playful, selective, sovereign and beyond needing logos to feel luxurious.

As many brands start to realize that the modern luxury consumer is changing, it will be interesting to see who else starts to market philosophy over pointed product sales.