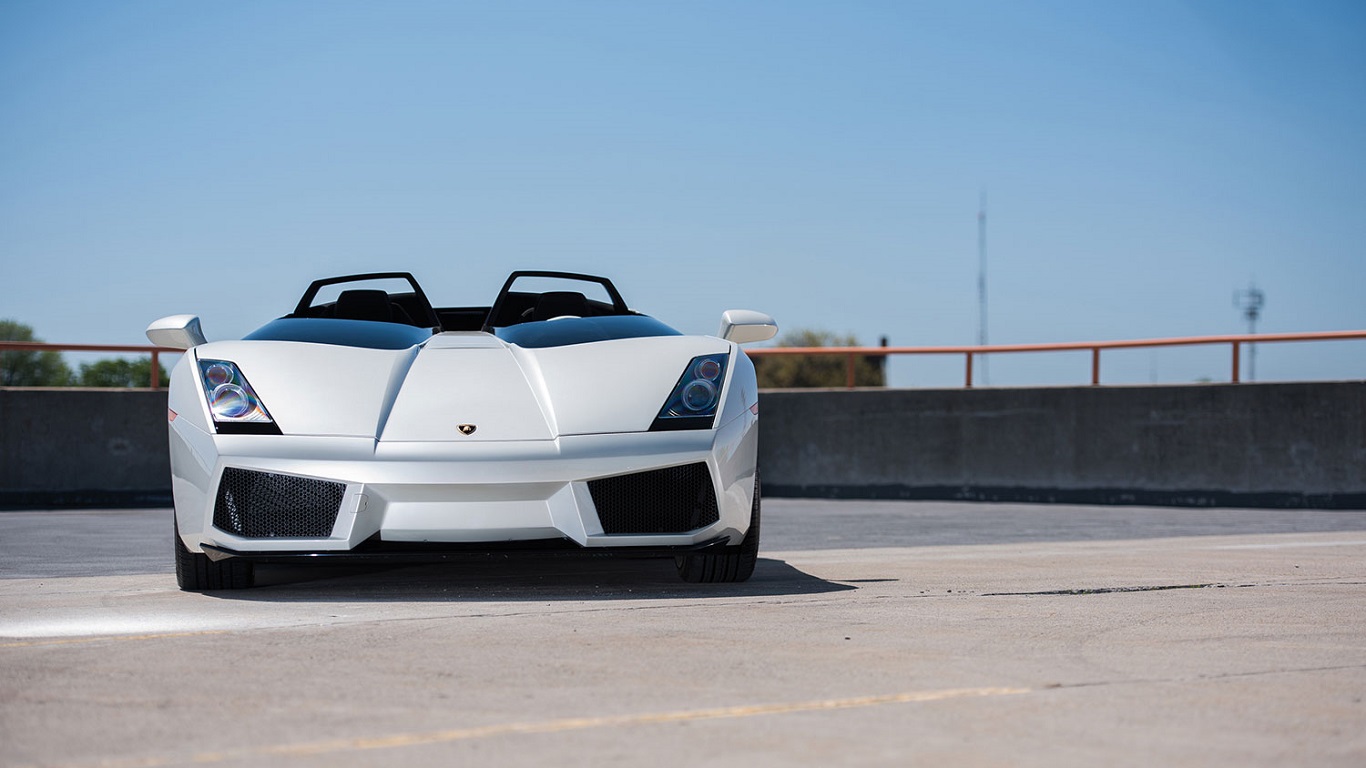 A Lamborghini Concept S one-off goes on auction in New York in November 2015.

In 2005 Lamborghini presented a special one-off version of the Gallardo that seemed like something straight from the future. The car was called the Concept S and was sold to a private collector, never to be seen again for the general public unless that car was taken out for a spin. Now, it will go on the auction block in Manhattan at RM Sotheby’s, Art Automobiles on November 18. 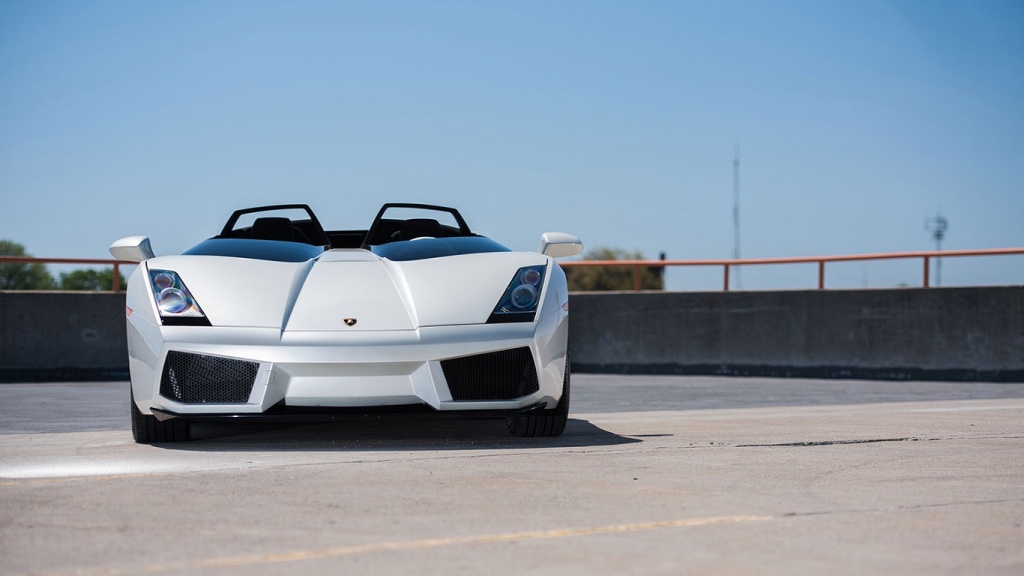 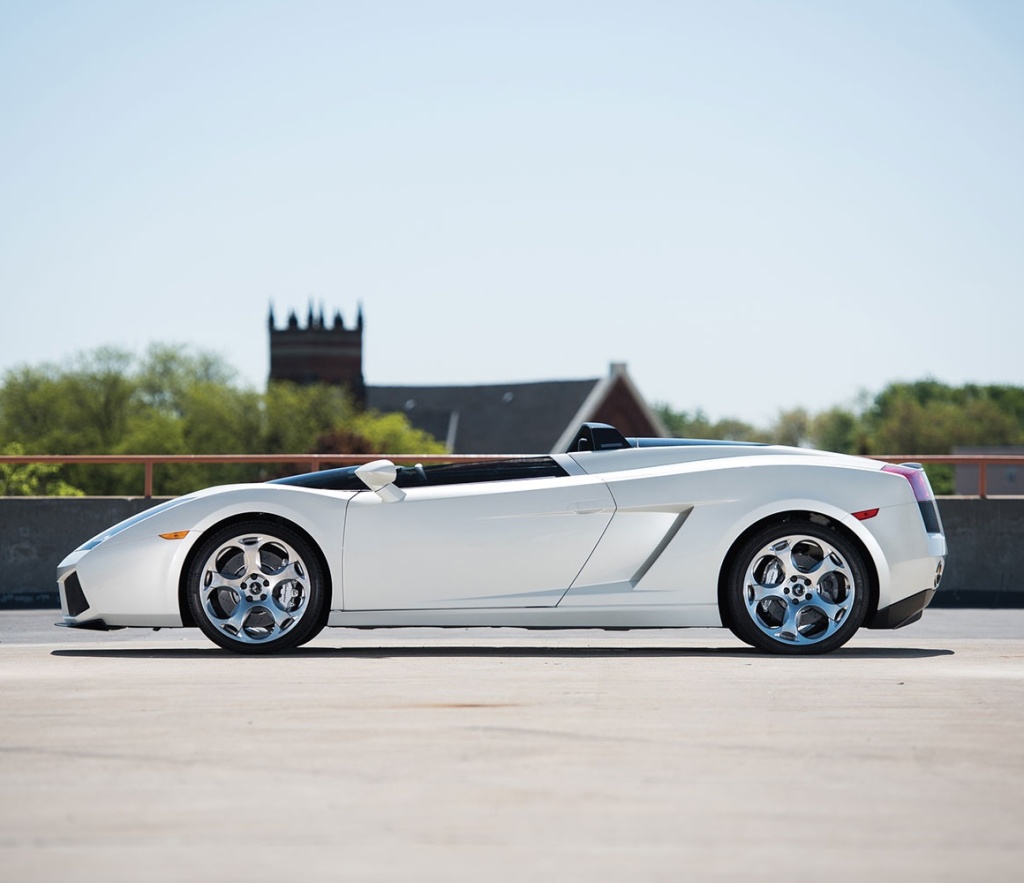 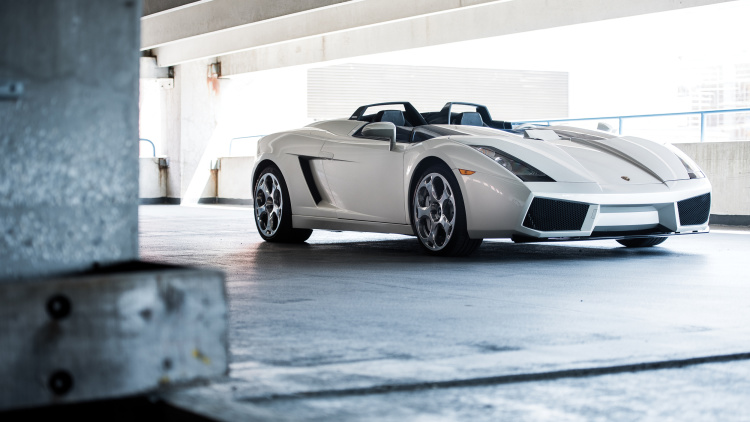 When Lamborghini debuted a non-running model at the Geneva Motor Show, the reaction was overwhelming. The brand decided to produce a working version for Pebble Beach later that year but the car never went into production. It is that Pebble Beach model that will now be auctioned. RM Sotheby’s expects it to fetch between USD $2.4 – $3 million.

Lamborghini has maintained its luxury appeal and demand globally. The Gallardo is the best-selling car in the company’s history with over 14,000 built and sold over a span of 10 years. Even the Aventador recently sold out in a short period of time. This Concept S is likely to attract the same level of international fascination for its design as well as its exclusivity.