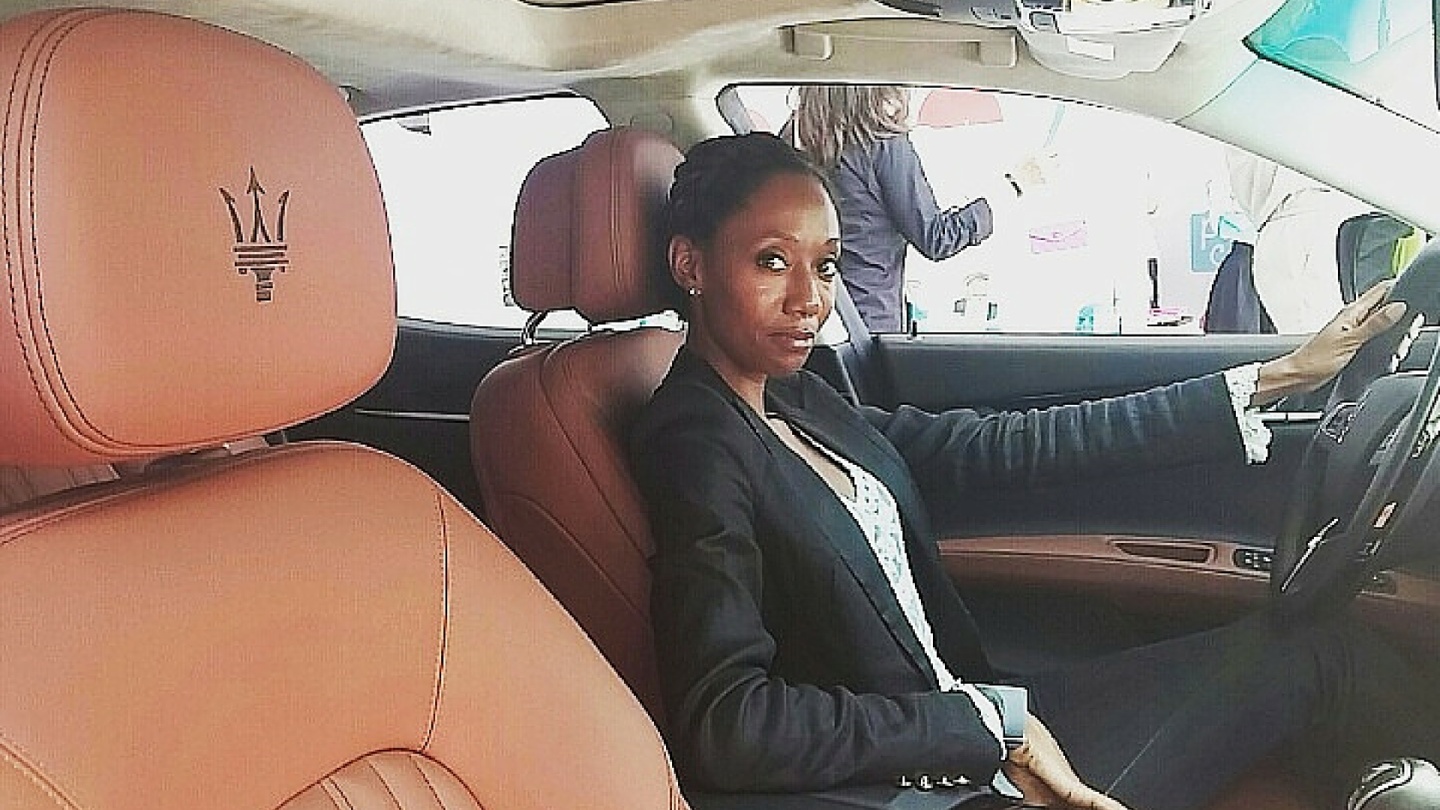 Two months ago, I took a holiday from DO IT IN PUBLIC to travel, write, work on Vanichi and curate more luxury for this site. During that time, I had some amazing luxury adventures, like previewing the new Maserati pictured below, experiencing divine food, meeting global thought leaders and so much more. 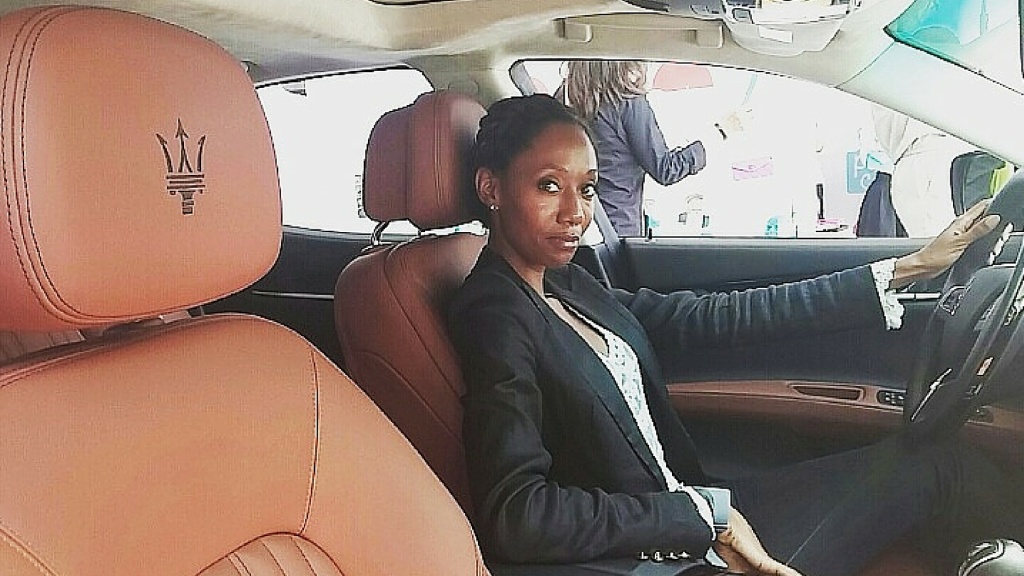 Discovered Ammanii Jewelry thanks to Debbi Durkin’s Emmy’s #EcoLuxeLounge. I’m pictured here wearing the BEAUTY Necklace that looks like warm sand after its been kissed by the rains. US $125 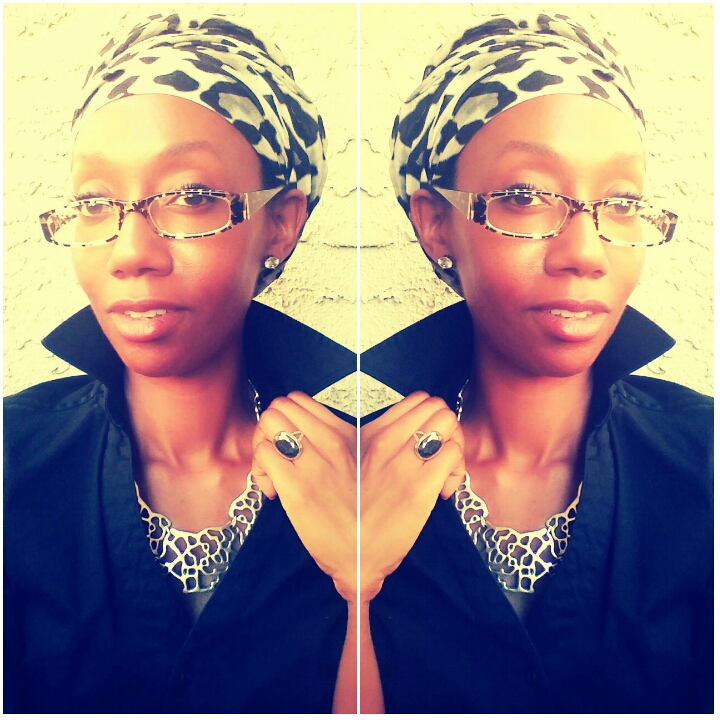 I met designer Lee Chan and Dr. Jerry Wilmink of WiseWear, a luxury wearable brand that is combining timeless design with wearable technology. 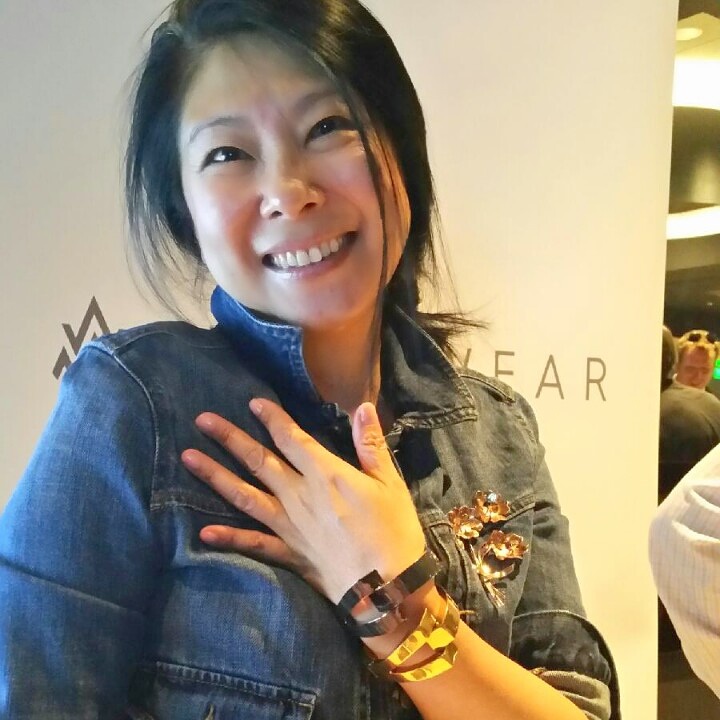 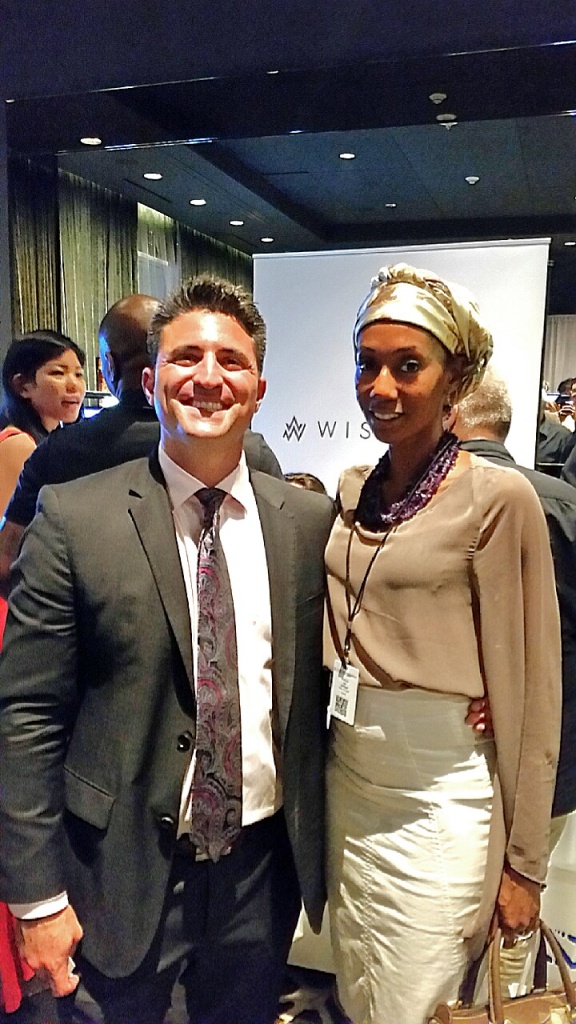 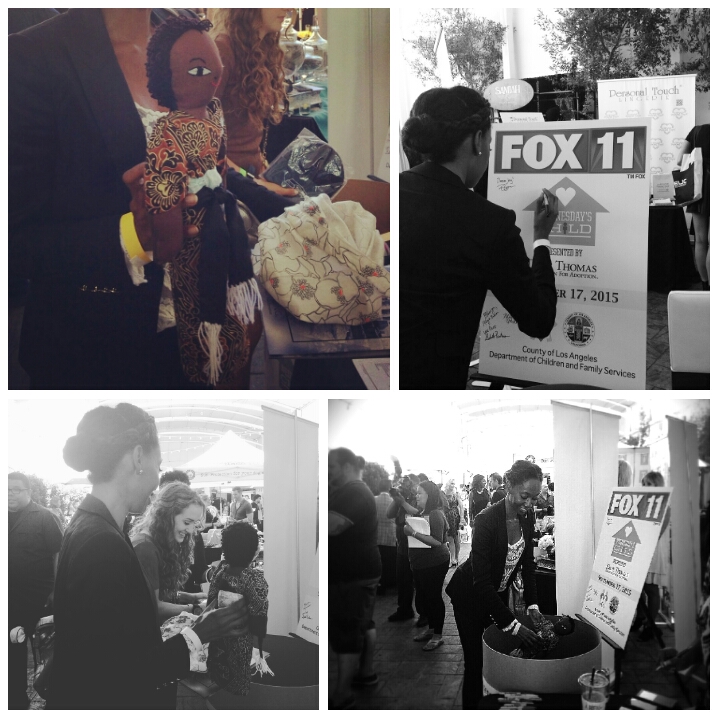 Also bumped into the gorgeous Khandi Alexander, aka Mama Pope from ABC’s hit primetime drama Scandal. This meet up was in thanks to Doris Bergman and her annual Emmy Gifting Suite held this year at Fig & Olive. 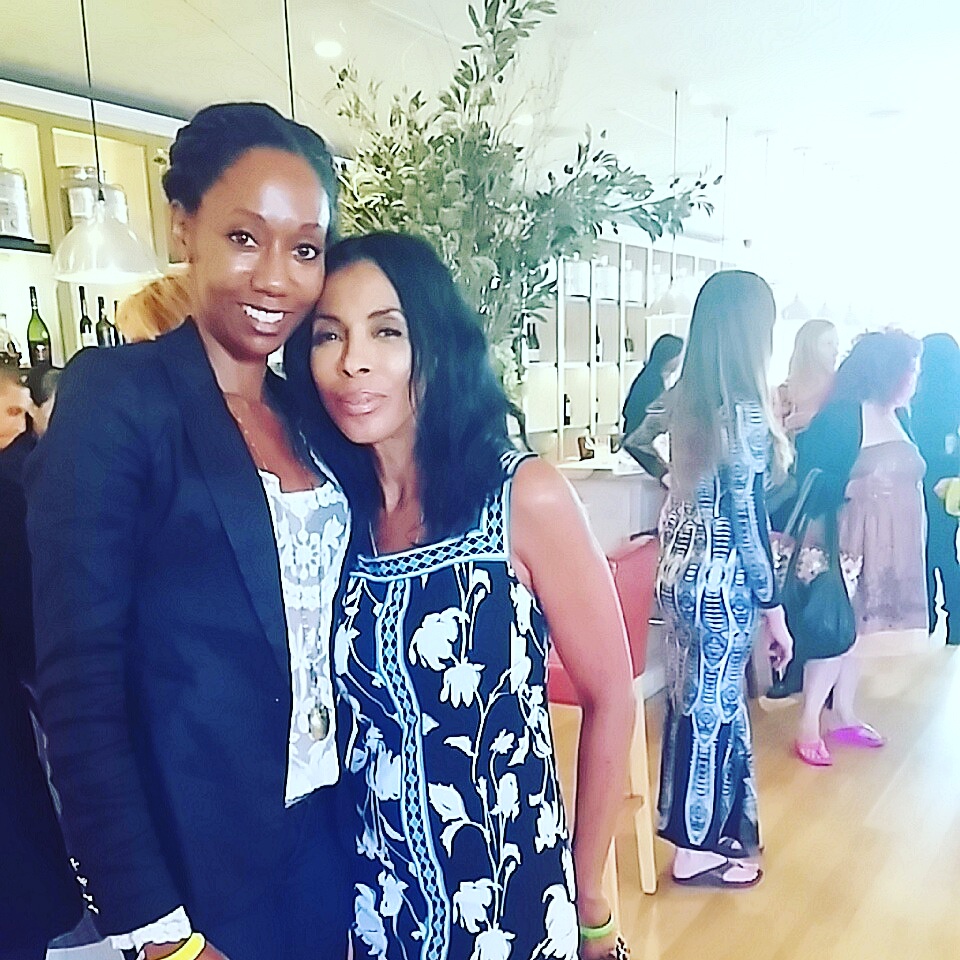 I came across the most gorgeous luxury drone I have ever seen: the new ProDrone Tech. This was its US debut and I can’t wait to share more. Yep, it’s gold. 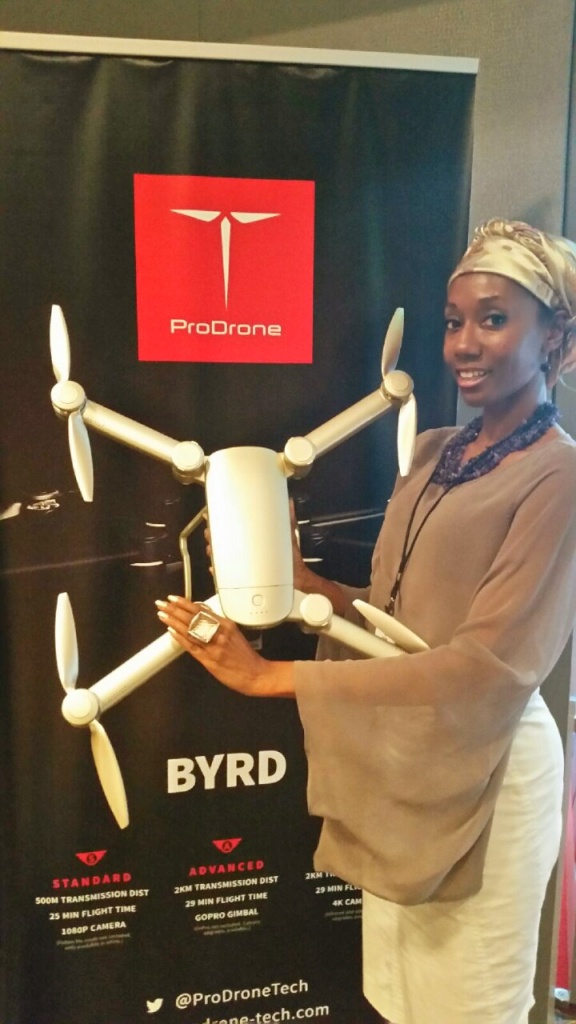 Had a blast at the premiere of A Tale of James Brown, directed and produced by Camille Solari. I served as a co-producer and helped arrange interviews with amazing people like Shaun Robinson from Access Hollywood and legends like Patti LaBelle and Shirley Caesar. This documentary began because James Brown hired Camille to tell his story and it’s some of the last footage of him before his death. It’s also the only footage of him inside his home, where he never allowed cameras. It’s currently on Amazon Prime. 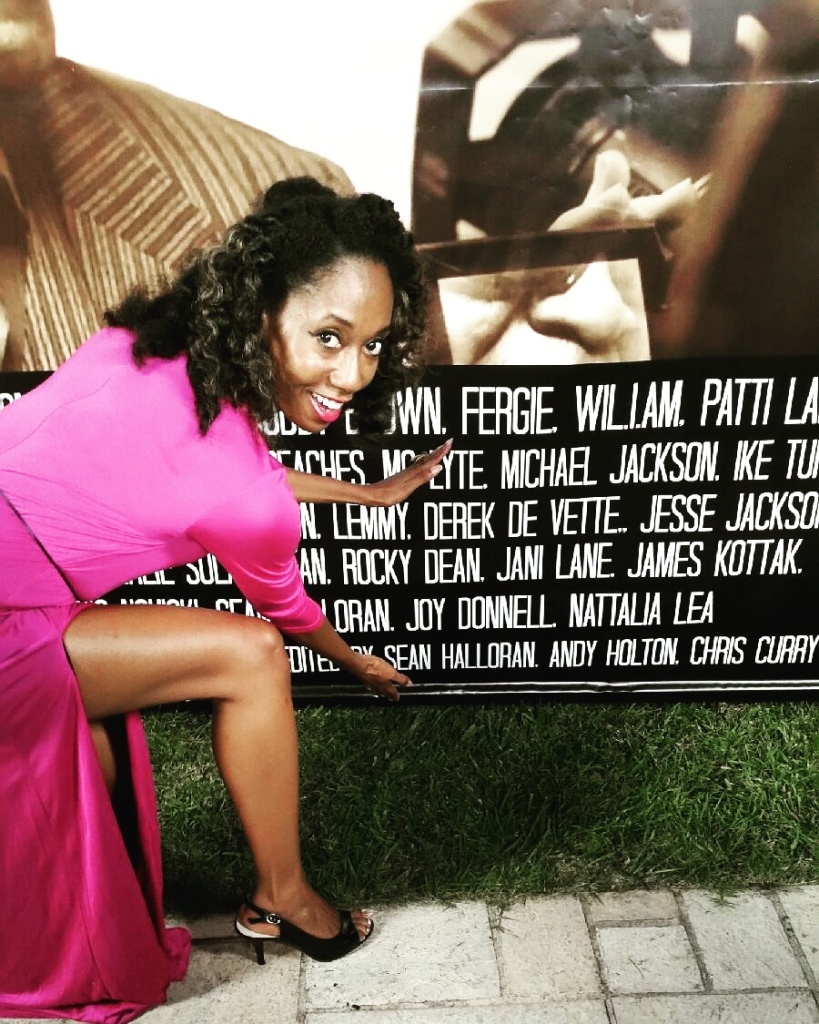 This is just a preview of what’s to come starting Tuesday, November 3 when I officially return from holiday. Until then, please check out my Instagram @doitinpublic.