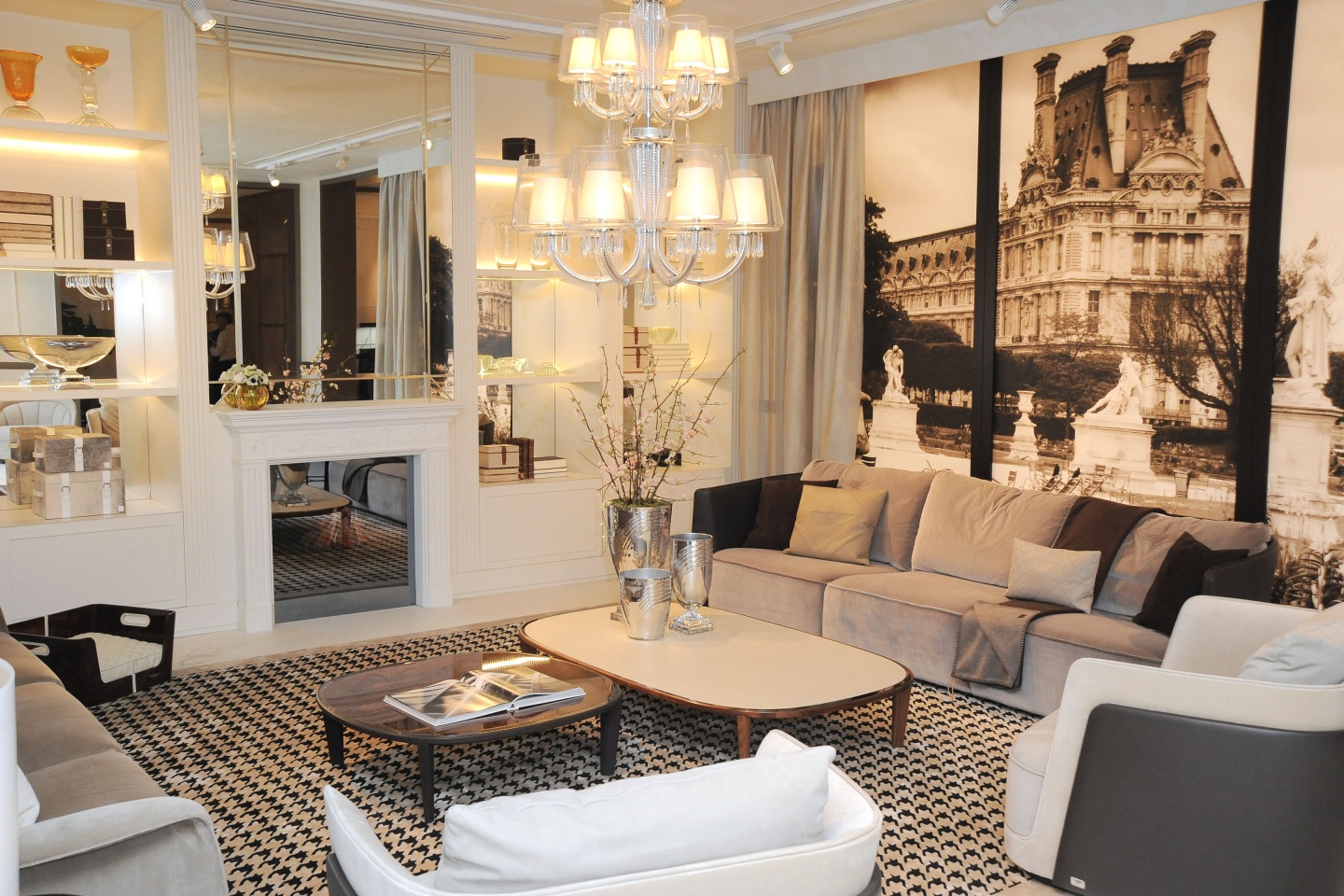 The Italian luxury group, Luxury Living, has relocated its showroom to the heart of the West Hollywood design district. Previously housed on Robertson Boulevard, the brand has moved to a new 9,500 square foot storefront at 8833 Beverly Boulevard. On display are decadent options from Fendi Casa, Bentley Home, Trussardi Casa and Paul Mathieu brands. 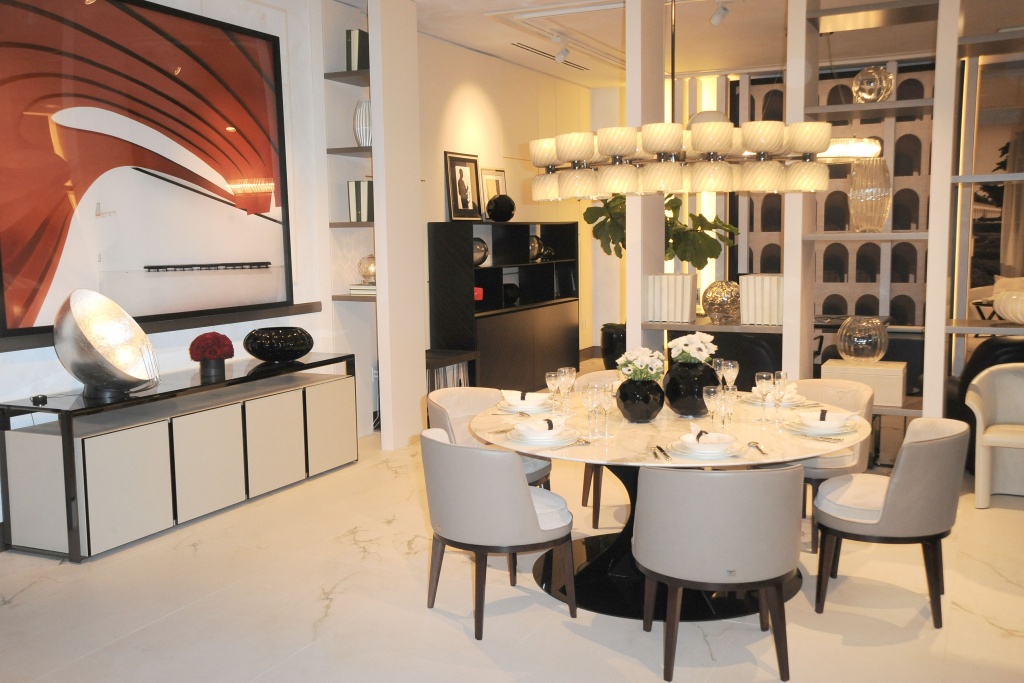 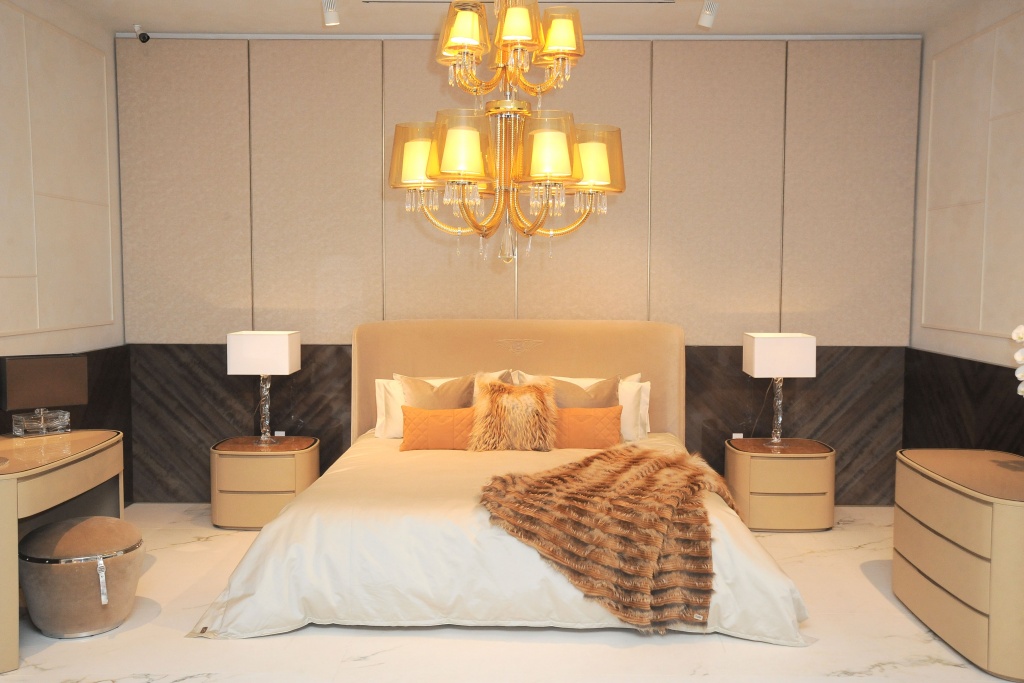 This is a strategic expansion of the brand which is increasing its presence in the United States after successful openings in Miami and New York. The new LA flagship store was designed by the team led by Ally Coulter, Luxury Living’s vice president and creative director. 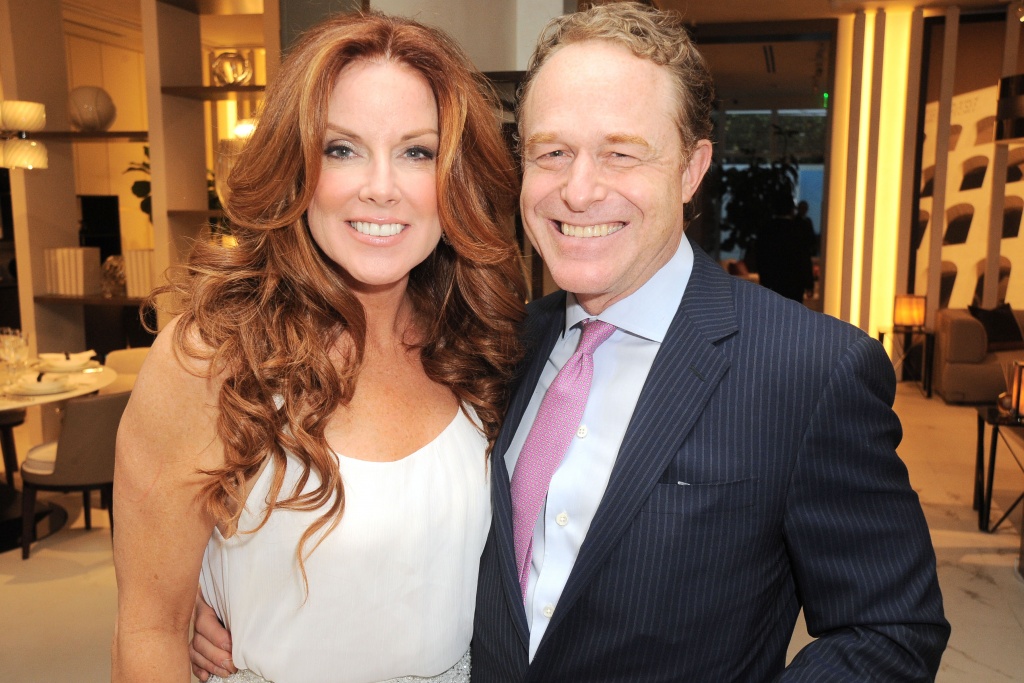 The celebrated interior designer began her career at Ralph Lauren Home and has worked with several well-known clients such as the Hilfigers and Kyle MacLachlan. Coulter will be the first US designer to develop and launch her own furniture collection for Luxury Living Group.

To celebrate the new digs, Luxury Living held an opening event on Wednesday, February 24, 2016. Champagne flowed, small bites were passed and the crowd was treated to live opera. 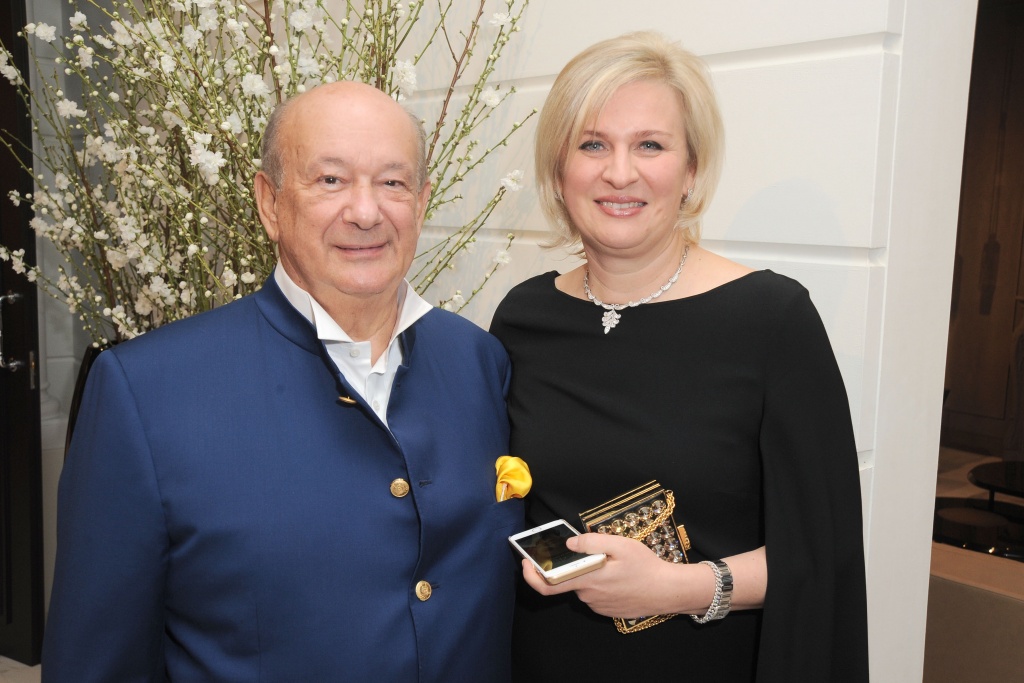 “The relocation of the Los Angeles showroom highlights once again the importance of the American market for our business”, remarks Alberto Vignatelli CEO and Chairman of Luxury Living Group. “It is an essential step in the process of internationalization of the Group: our collections show skill and quality but also that characteristic glamour mood which is typical of this city”.

Scroll below to see more photos from the opening event. 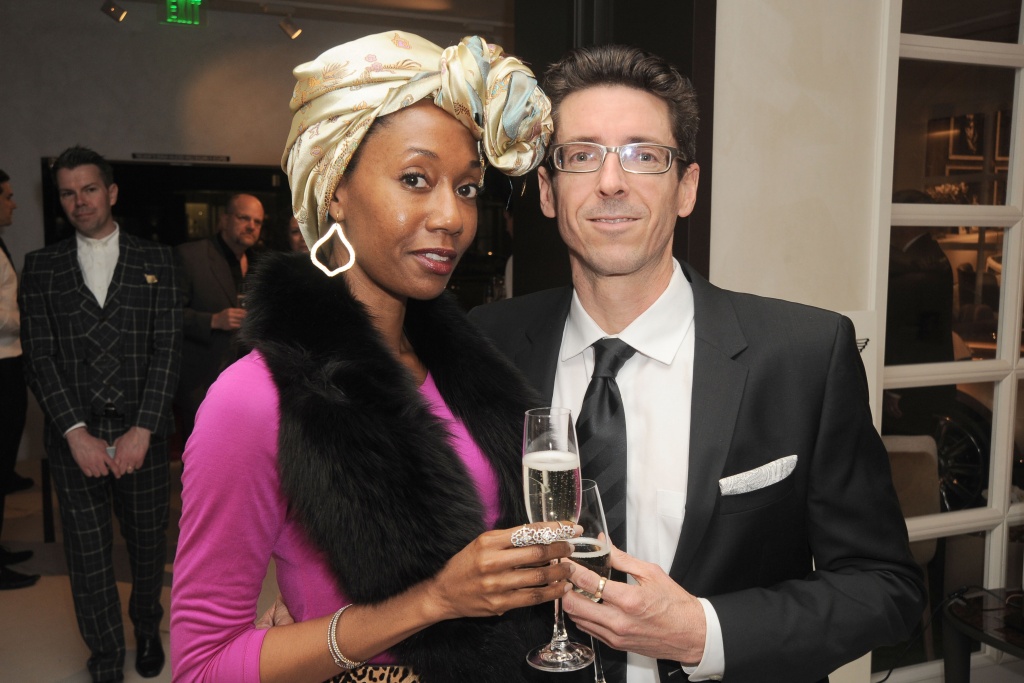 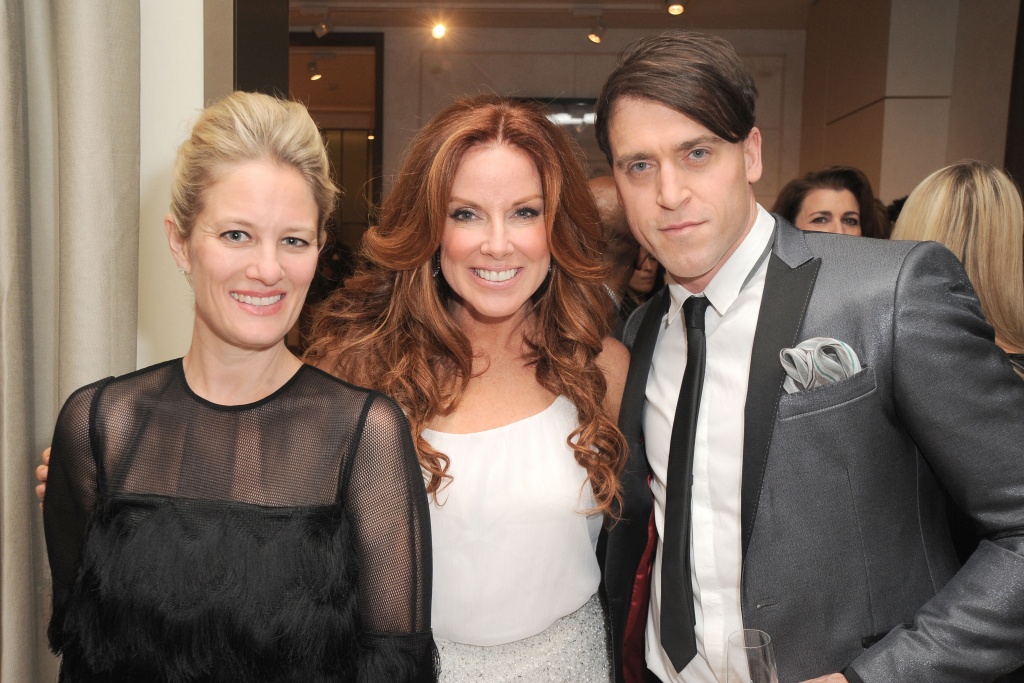 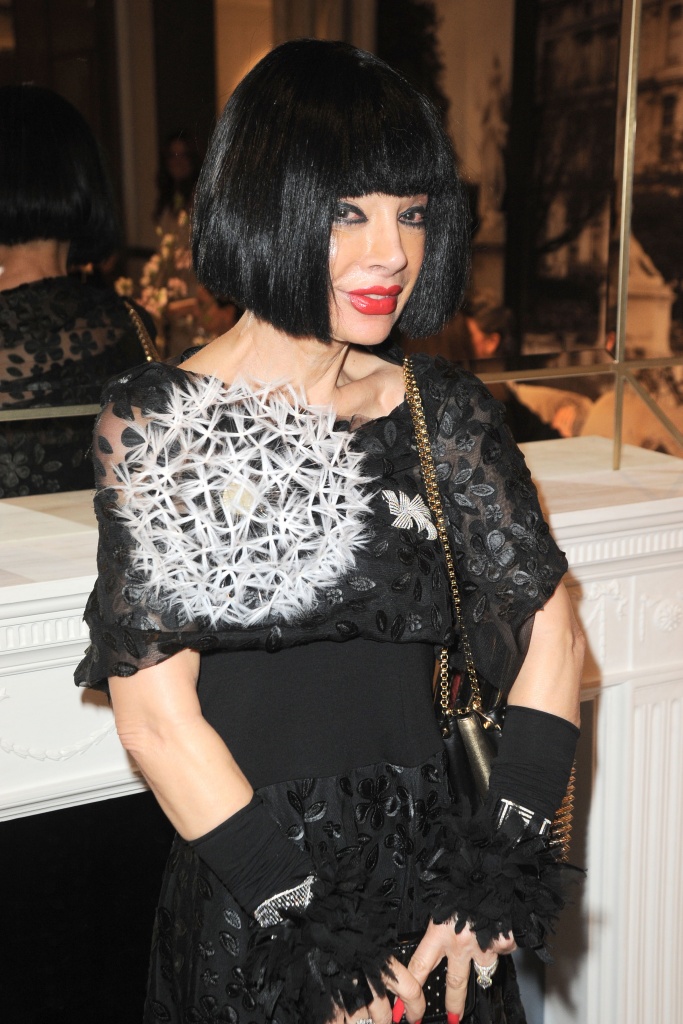 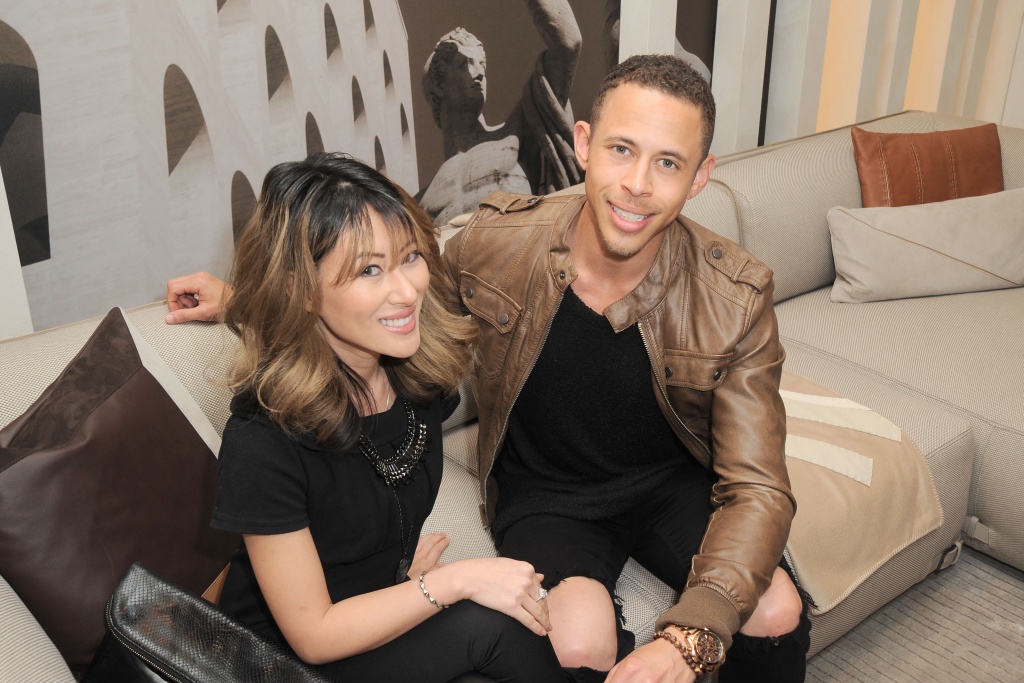