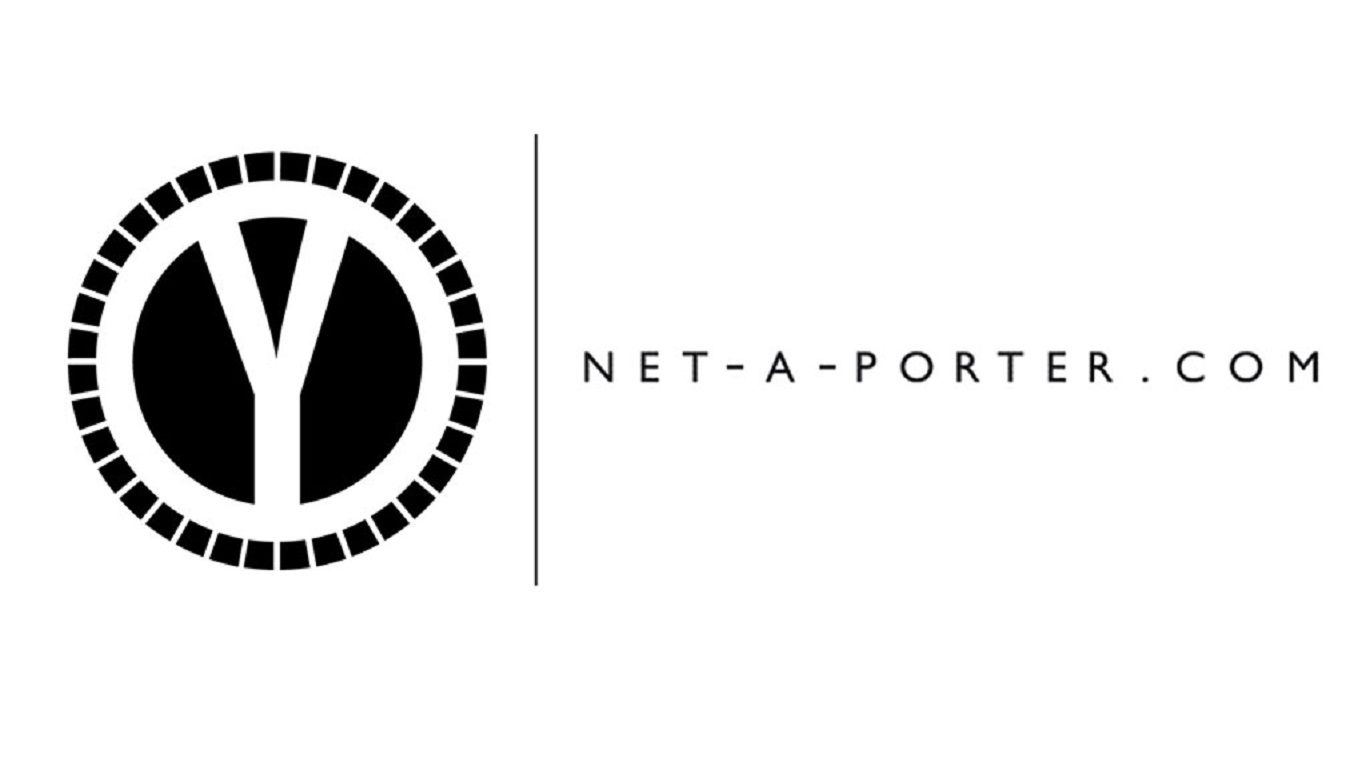 LVMH Invited to Site to Compete with Amazon

In a move toward securing more of the e-commerce purchasing to be had for luxury goods, Rupert has spoken to LVMH chairman Bernard Arnault and Kering. Yoox and Net-a-Porter, which announced plans to merge in March, had combined annual sales of about 1.3 billion euros ($1.5 billion) in 2014. Amazon.com Inc., which has departments devoted to luxury watches and jewelry, had $89 billion in revenue last year.

The Geneva-based company, whose full name is Cie. Financiere Richemont SA, founded Net-a-Porter in 2000. Now that they have merged with Yoox, which was previously their competitor, Richemont has said it aims to make Yoox Net-a-Porter the “dominant neutral platform for the luxury-goods industry.”

“We’re not big enough,” Rupert said in a speech at the Financial Times Business of Luxury Summit in Monaco on Monday. “What I said to them was they can come in and get equity in the company” if they commit Kering and LVMH brands to sell via the platform. 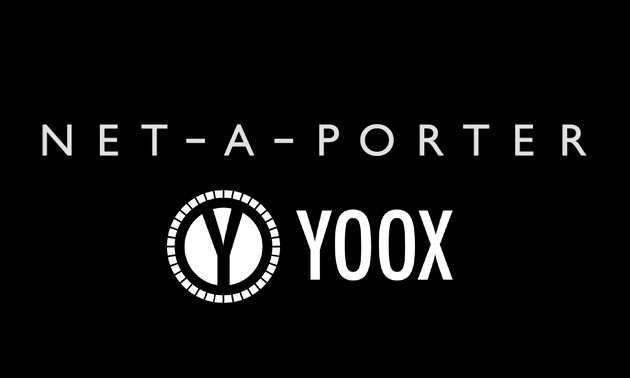 [via Business of Fashion]