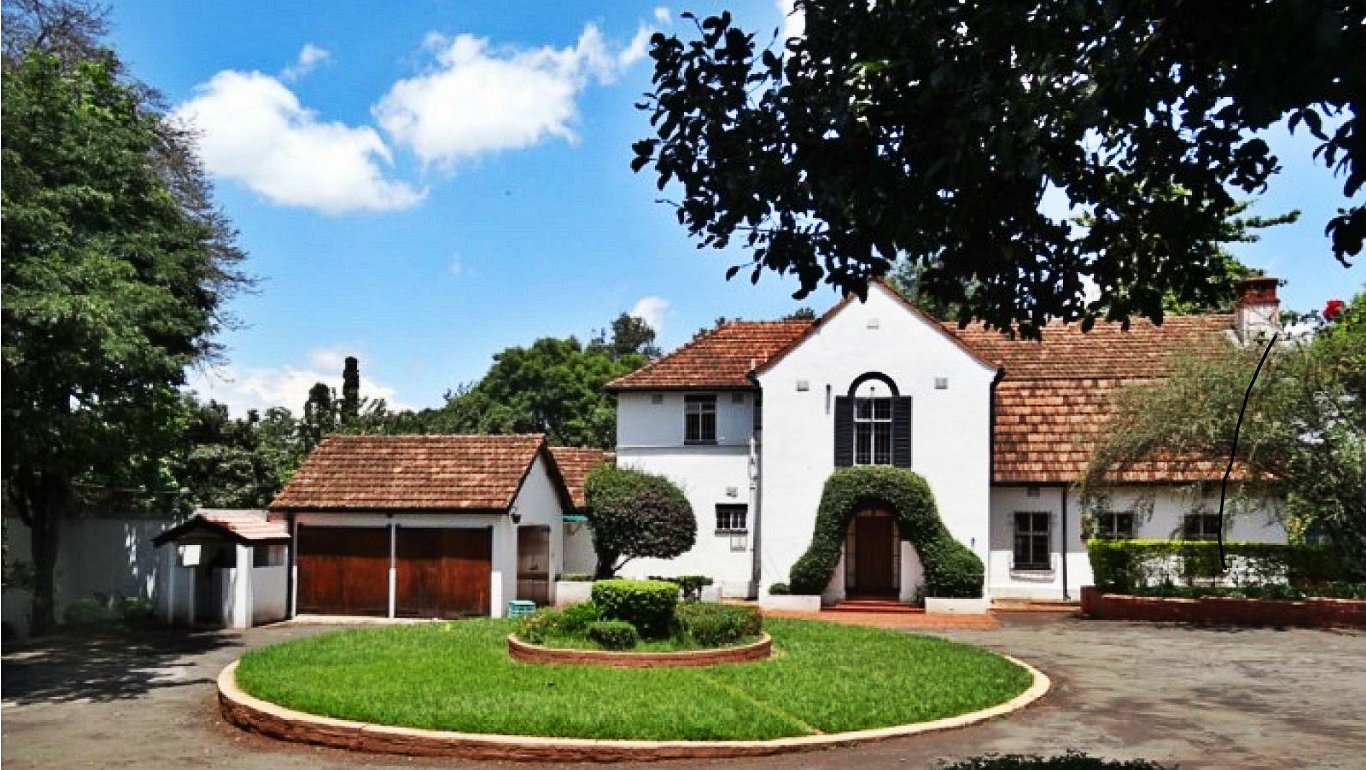 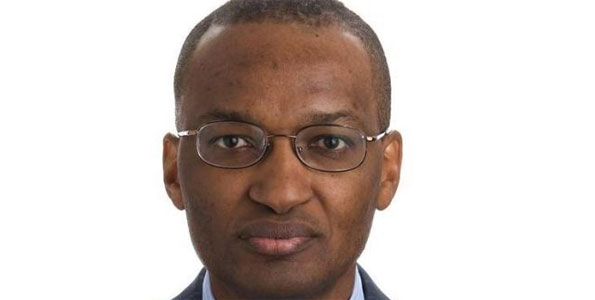 Njoroge’s predecessors have all lived in the estate which is known its lush grand gardens that have hosted numerous parties. His predecessors also drove Mercedes Benz and Range Rovers flanked by security cars. The current bank governor seems to take a more subtle approach to life and reports state his influenced by his religious domination, the Opus Dei group of Catholics that believe a humble life is the path to righteousness. He will be staying with his fellow congregates in a communal house in Nairobi’s Loresho estate.

According to the BBC,

Njoroge seems to be doing this his own way. It will be interesting to see what he does with the shilling, as well.

Black Acapulco Chair with Copper Base