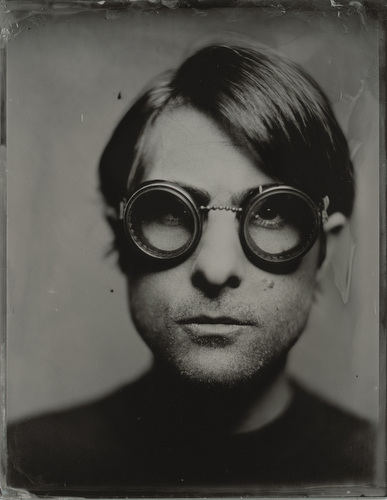 Photographer Uses the Past to Create Unique Modern Content

New York based photographer Victoria Will has done something really weird. Where most photographers are snapping away on a sleek, digital Sony A7 or Canon DSLR, she went to the 2015 Sundance Film Festival in NY with a vintage tintype camera. Everyone from Kevin Bacon to Lena Dunham and Slash to Jason Siegel sat for a portrait. Even the Sundance founder, Robert Redford, got in on the action.

The process, which emerged during the late 19th century, requires a lot of light and chemicals to process the photo minutes after it’s taken. Though daunting, the images are stunning and gaining a lot of buzz due to the subjects and the method. Will has done something very exciting by contextualizing antiquated technology in a fresh, modern way.

As our world gets increasingly more modern, we can forget the newsworthy value of reimagining past technology or even using the past as an inspiration. Scroll below for more beautiful portraits that look like the past but are very present. Jessica Williams of The Daily Show