Rihanna Makes History as the New Face of Dior

Rihanna is one of the hottest names in the game. Now that Dior has announced her as their new spokesperson, she has also made history as the first black woman to ever be the face of the iconic brand.

In 2013, rumors were flying that Rihanna would be signed to Chanel. Obviously, it was Dior that won out in the end. By choosing Rihanna as a spokesmodel, Dior has tapped into a new demographic. The megastar’s fanbase is, on average, much younger than Dior’s current consumer. Typically, the Barbadian’s style is more revealing and daring than what people expect from Dior, yet Rihanna’s fully established as a fashion inspiration and has even served as a Creative Director. Dior has also shown a sultry side for the past several years with Charlize Theron’s J’adore perfume ads. 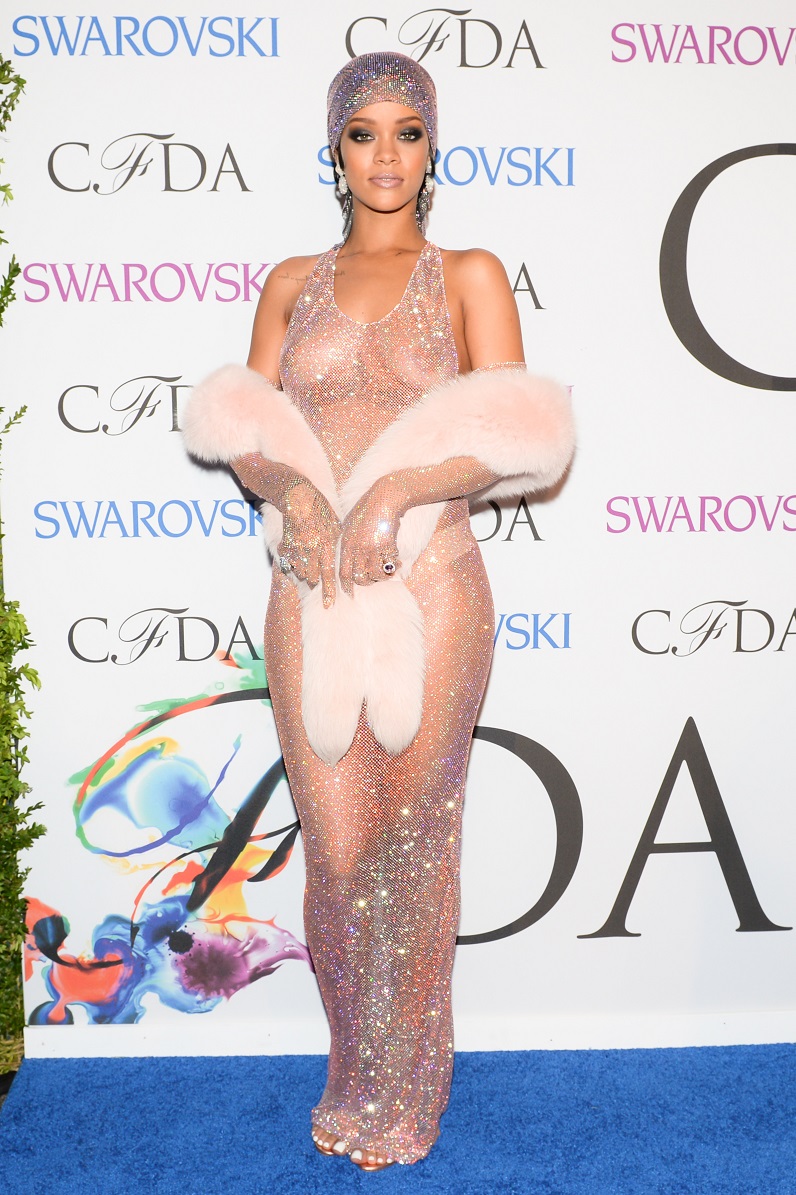 Rihanna wowed the fashion world in the stunning dress at the 2014 CFDA Awards. Source CFDA.

This new brand merger might signal Dior pursuing a new demographic that is equal parts Good Gal RiRi and Bad Girl RiRi. Either way, it’s a decidedly modern move that may help the fashion house’s brand longevity. Details are being closely guarded but Rihanna’s Dior campaign is being directed by Steven Klein at the Chateau de Versailles as part of the brand’s “Secret Garden” series.

From Businessperson to Brand Ambassador: Turning Your Popularity Into Power