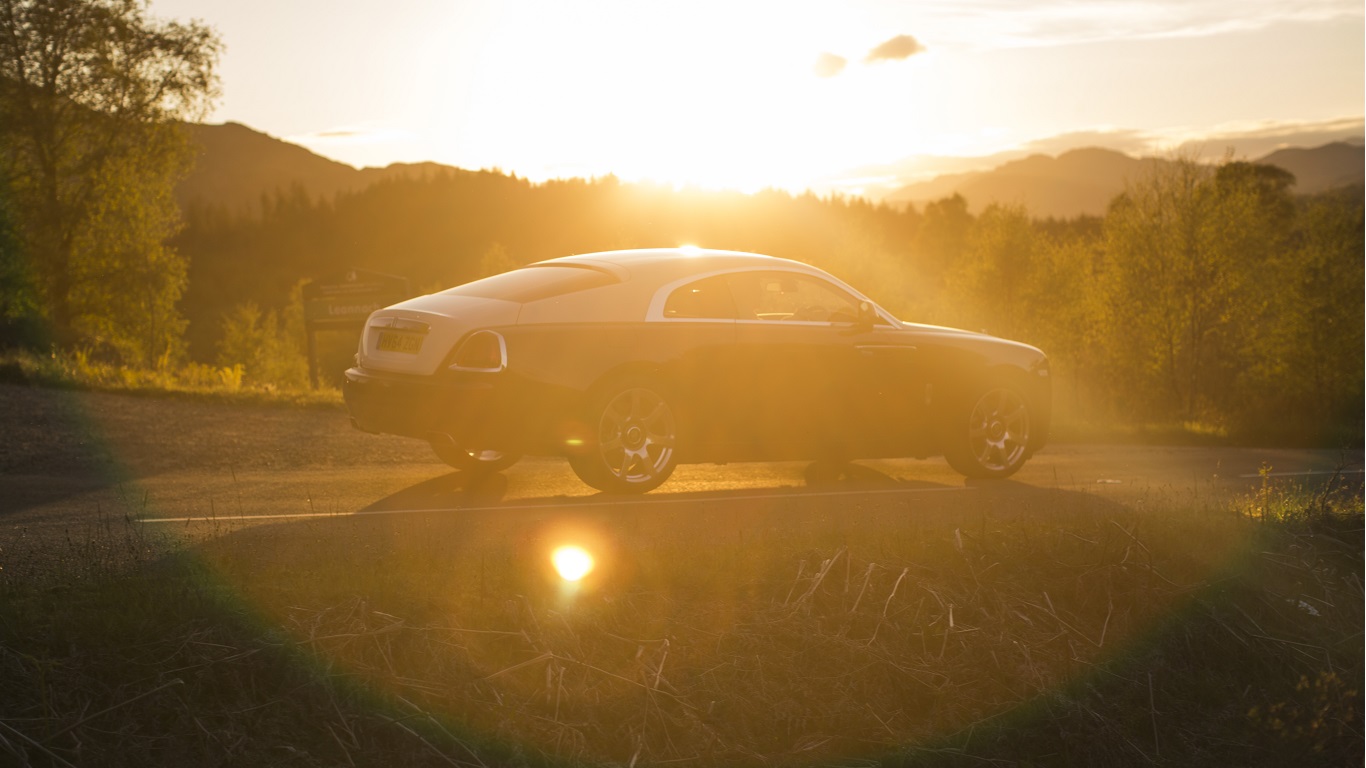 Harkening back to the days 1907, this Rolls-Royce historic Scottish drive promotes the brand’s legacy and engineering heritage.

In 1911, Rudyard Kipling bought a Rolls-Royce. It was the only car he could afford. Yet, he stated his true motivation was ‘because they did not break down’. This reputation solidified in 1907 when the petrol-powered vehicle was still in its infancy. To honor the pioneering spirit of Charles Rolls and Sir Henry Royce,  the brand is reenacting a Rolls-Royce historic Scottish drive of endurance from the early 20th century. Four of the lines heavyweights: Wraith, Ghost Series II, Phantom and Phantom Coupé, all set out on the road to pay tribute to that milestone. 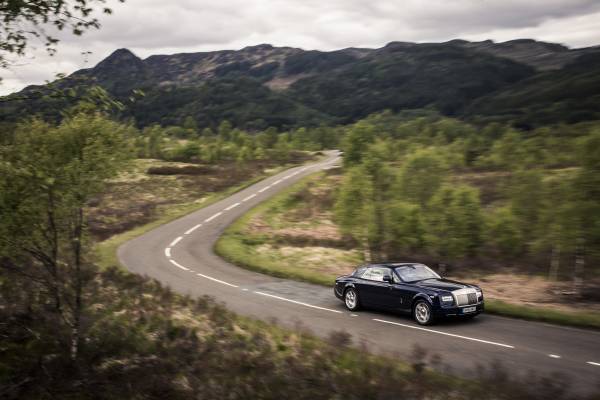 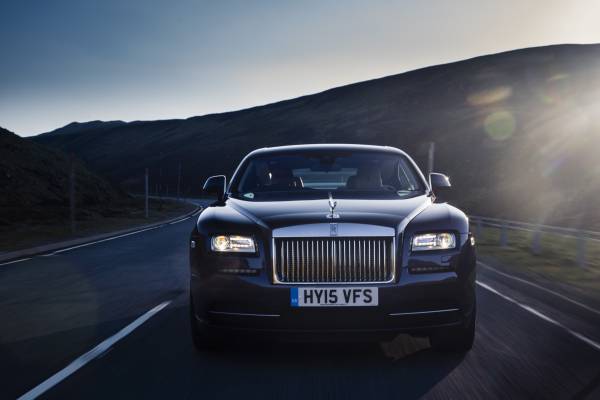 Back in 1907, people needed to know a car was reliable. It had to steer, stop and start again on what was often challenging road, undeveloped roadway. Royce and Rolls knew that if they could complete the Scottish Reliability Trials, it would prove their motor car’s trustworthiness to the world.

“The challenge was not one to be taken lightly. A six-cylinder Rolls-Royce 40-50 h.p. (later known as the Silver Ghost) was to be driven over 5,000 miles in less than a month, without once entering a repair shop for the duration of the trial. The mileage was twice the annual mileage a motorist would be expected to cover at that time and 748 miles would be covered as part of the gruelling challenge that would become known as the Scottish Reliability Trials.

Run in various forms since 1901, the Scottish Reliability Trials were administered by the Scottish Automobile Club and designed as the ultimate test over some of the most demanding and remote roads in Great Britain. Starting and finishing in Glasgow, the route stretched as far as Aberdeen, Inverness and Pitlochry. Providing one of the greatest challenges was the already well-known Cairnwell Hill, on the route to Braemar, which included the Devil’s Elbow and is still the highest pass in Great Britain, peaking at 2,200 feet above sea level.

The 748 miles took five days to complete and 14 of 104 cars failed to make the finish. The Rolls-Royce 40-50 h.p. completed the Trials in style, comfortably taking the gold medal in its class.”

The Silver Ghost competed in the Trials alone but traveled to Scotland with three other cars from their collection. Within 2 weeks of completing the Trials, the motor car had completed over 5,000 miles in two weeks without once stopping at a repair shop. That was amazing triumph at that time and set the brand on the world stage as a car worth its weight. 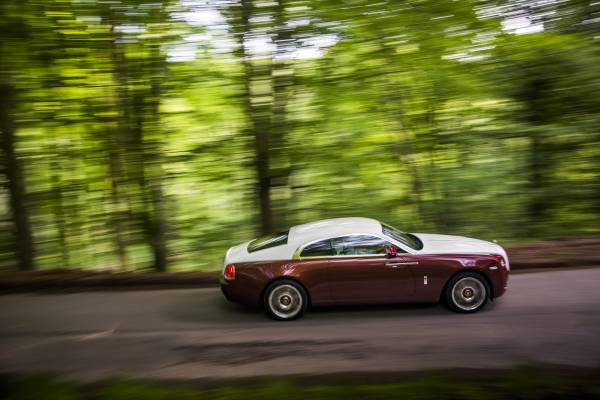 Fast forward to 2015 and Wraith, Ghost Series II, Phantom and Phantom Coupé all paid homage to the achievements of that historic Rolls-Royce Silver Ghost. This drive promoted its century plus heritage. Yet, the brand has also been expanding  horizons with experimental installations at Art Basel and the recent Wraith Inspired by Fashion.