SKIN opens at LAMAG and will run until April 17, 2016. This trailblazing exhibition examines the work of 36 contemporary artists from established to emerging– who are expanding the ongoing dialogue about race and identity, while challenging the very definition of skin color. The topical and thought-provoking exhibition is designed to build a greater understanding of racial relations and breakdown negative stereotypes. With works by notable artists such as Kara Walker, Nery Gabriel Lemus and Ken Gonzalez Day, the show promises to be a visual feast with its size and scale, mixed media artworks and powerful content. The exhibition runs from February 7 to April 17, 2016 at LAMAG (4800 Hollywood Blvd.), one of LA’s most dynamic cultural destinations and the country’s last remaining municipal art gallery (visit www.lamag.org).

The election of President Obama in 2008 and re-election in 2012 marked the emergence of a new period in race relations and identity politics in the United States. One in which significant advancements underscore deeper, more persistent ruptures in the skin that binds us as Americans. President Obama, from a multiracial family, represented the most potent and singular figure for the progress made by the civil rights movement, multiculturalism, and identity politics from the previous decades. Some even argued that his election marked the moment of post-racism in the country’s history. And yet, since election, numerous racialized incidents have occurred that tell a different story. The exhibition SKIN brings thirty-six artists whose work is timely and engaged in many ways with these broader debates. The gallery acts as a discursive space where these disparate conversations can have a platform, and where further productive work and reflection on these topics can proceed.

In placing SKIN at the center of the conversation, the gallery aims not to answer questions or make sweeping conclusions about where we are, but to create a space where more questions and more dialogue can take place. It is through conversations with each other, not mediated via social media, that the gallery hopes to support conversations that are both thoughtful and thought provoking. SKIN hopes to achieve this through interactive educational nodes, performance, workshops, discussions. 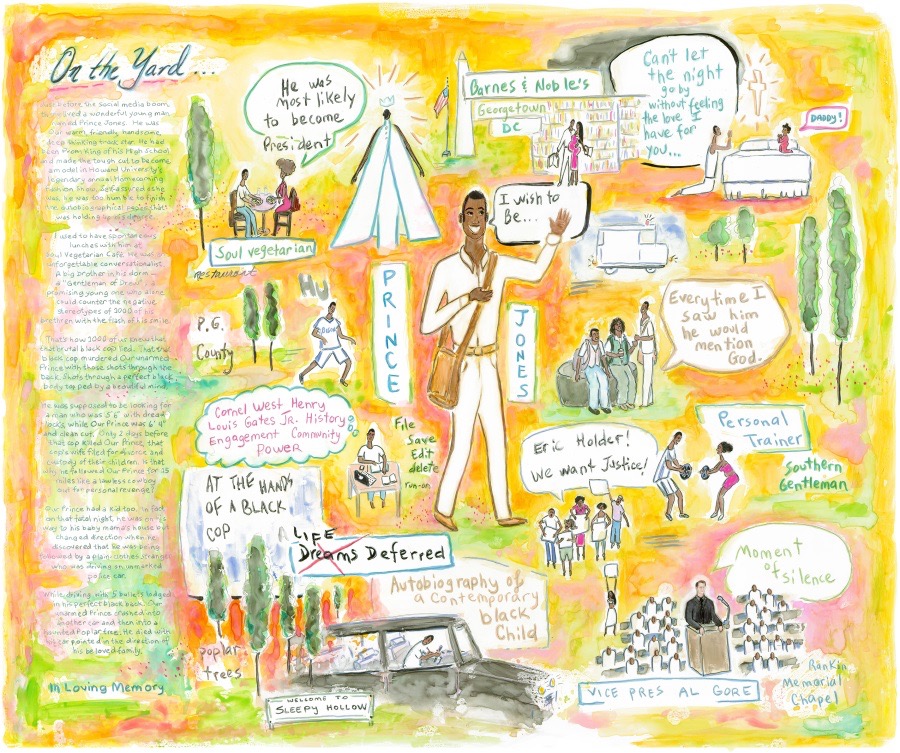 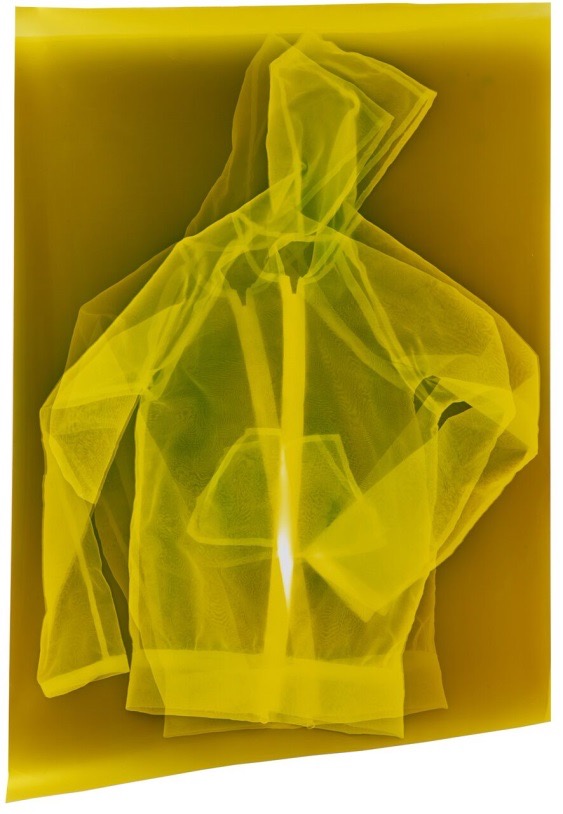