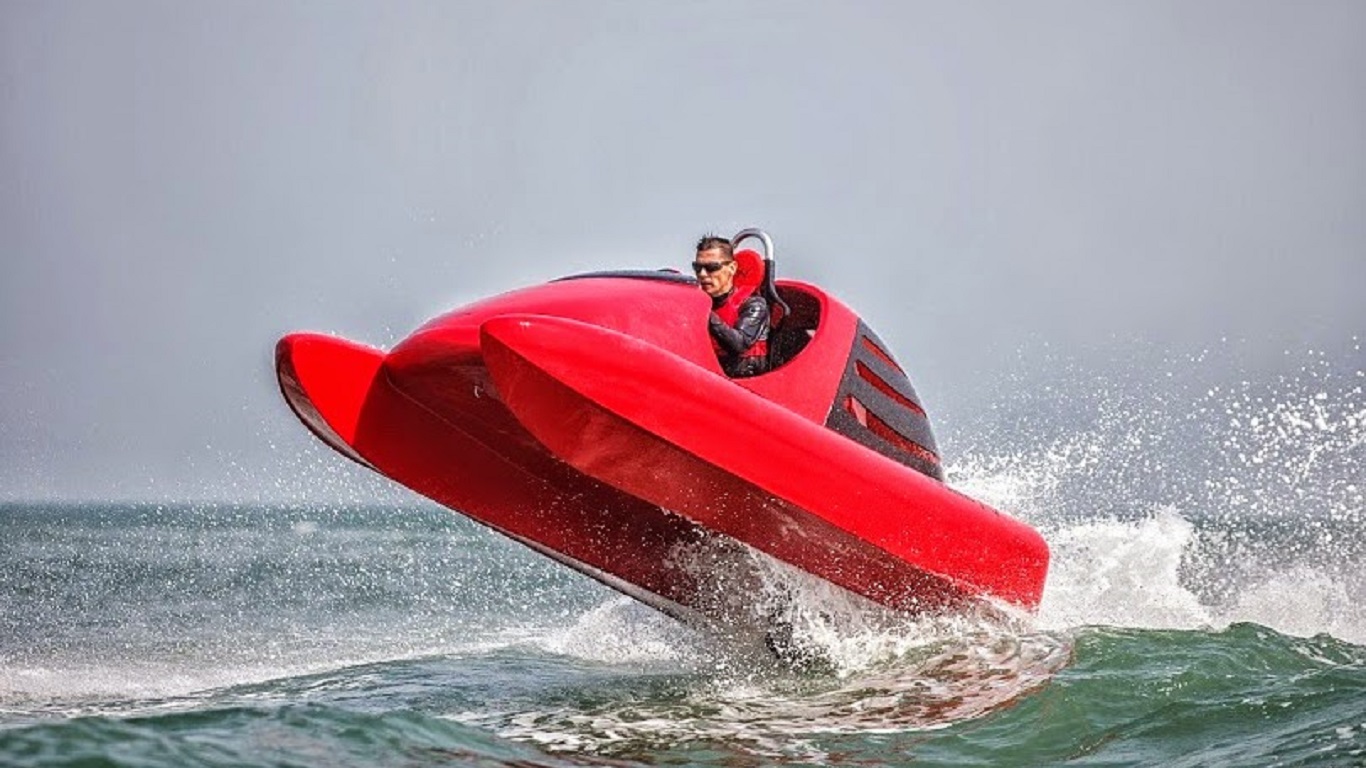 The Wavekat P70 is a designer and patented watercraft that can drive on the water like you would drive a car on land.

Formerly known as the Wovkat, Wavekat P70 has a mid mounted outboard engine and asymmetric catamaran. The combination gives is the aquatic vehicle responsive, agile ability on the waves. The design originated in Switzerland but the effort was a collaboration between designers in Russia, Switzerland, Germany, England, Thailand and the United States. 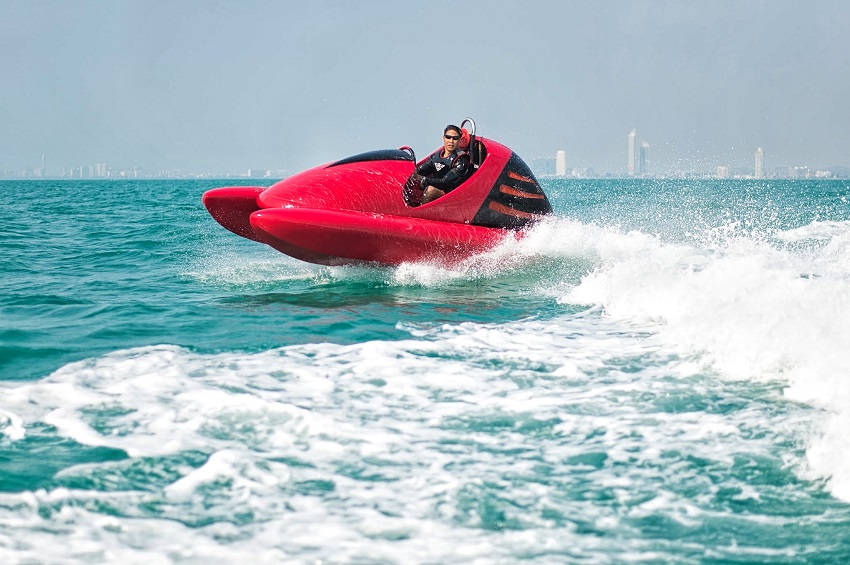 Just like a car, the Wavekat P70 has an adjustable seat and foot throttle for the driver. With its low center of gravity and curvilinear design, it can handle 90-degree turns on the water at relatively high speeds. The engine maxes out at 85 hp and it reaches top speeds of 40 knots (75 km).

On their website, Wavekat refers to this personal speedboat as a water go-kart and that’s a good call. It is definitely built for fun, speed, and (dare I say) water racing. They also advertise that the Wavekat P70 can access areas restricted to Jetcrafts, although this water right may not be available in all areas. 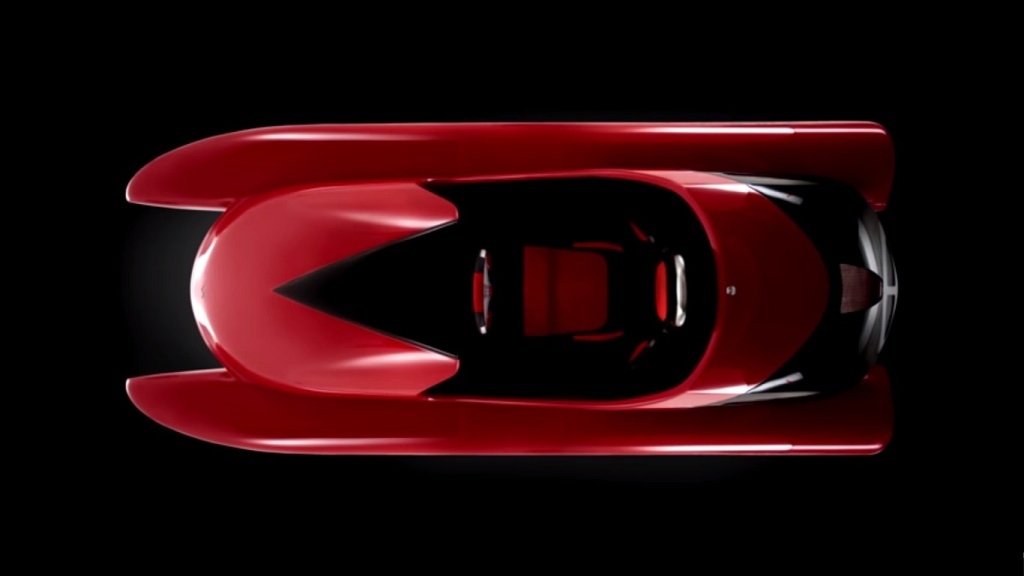 Priced at USD $22,500 with an additional shipping charge through Marine Toys and Tenders, the Wavekat P70 is planned to the first of more watercraft from the rising brand. Malaysia will soon have the Wavekat driving on water as sales have opening for the country through Wavekat Malaysia.

Scroll below to see the Wavekat P70 in action on the water.