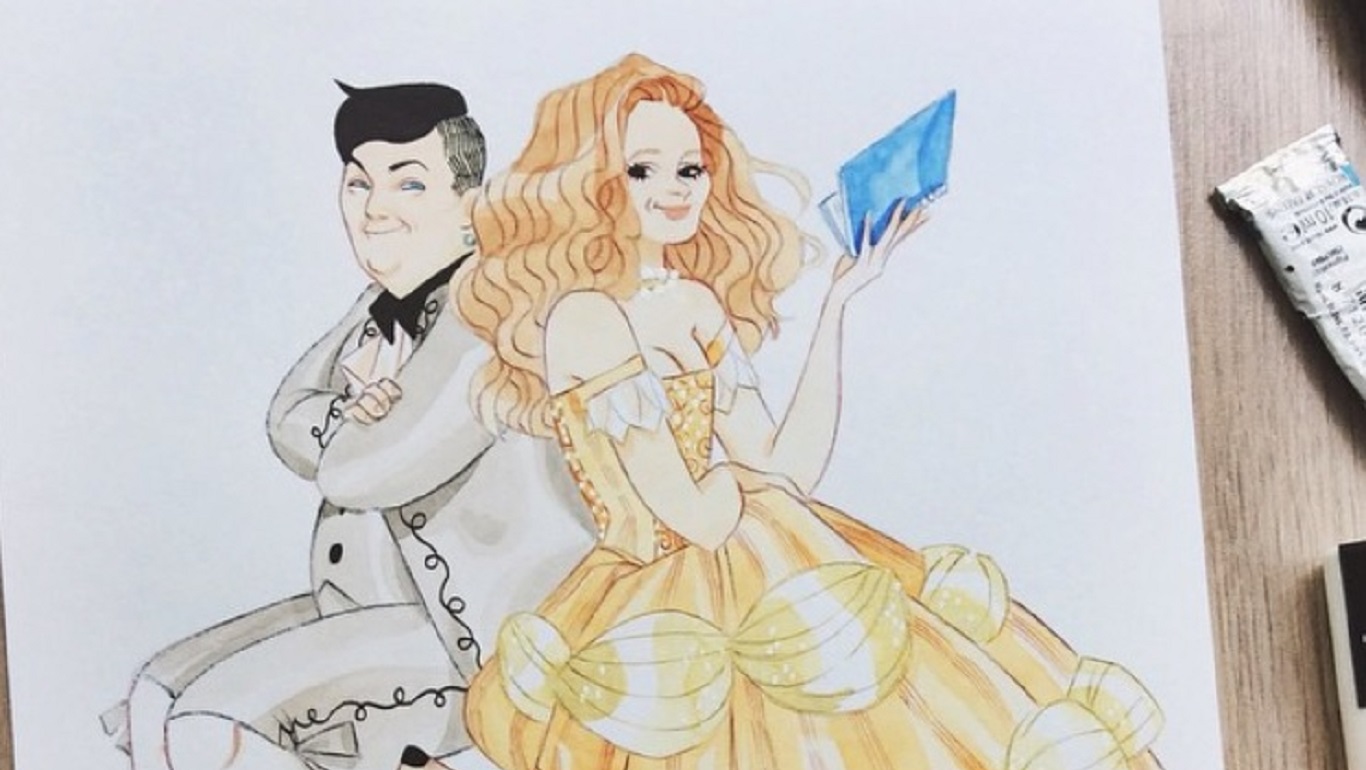 What If Girls of #OITNB Were French?

French illustrator and comic artist Sibylline Meynet has asked, “What If Girls of Orange Is The New Black Were French?”

It is a series of 3 illustrations for Netflix France. She has released two of the three images on her Instagram account. The first was Poussey and Taystee imagined as Cancan dancers. 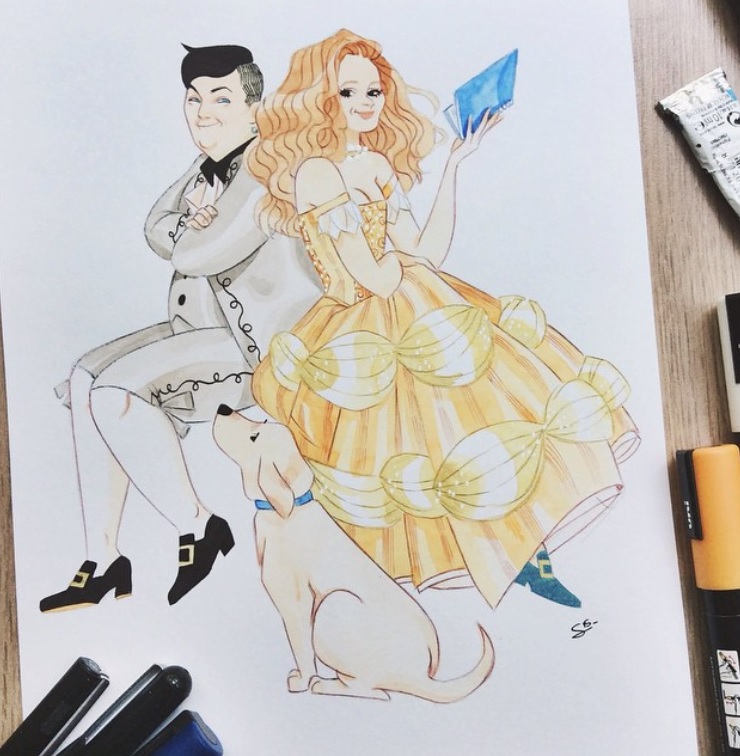 If you’re like me, you’ll be watching her Instagram feed in eager anticipation of that third, fun installment of “What If Girls of #OITNB Were French?”

Meynet is known for creating artwork that celebrates femininity and elegance with a style that mixes retro influences such as the 1950’s and 60’s with modernity.

She also recently completed a series about the men of #OITNB.

For those who don’t know, I have a personal affinity for asking “What If…” as shown for Vanichi’s campaign called “What If Guys Were Social Networks?” photographed by Viktorija Pashuta and styled by my business partner, Jordan Swain.