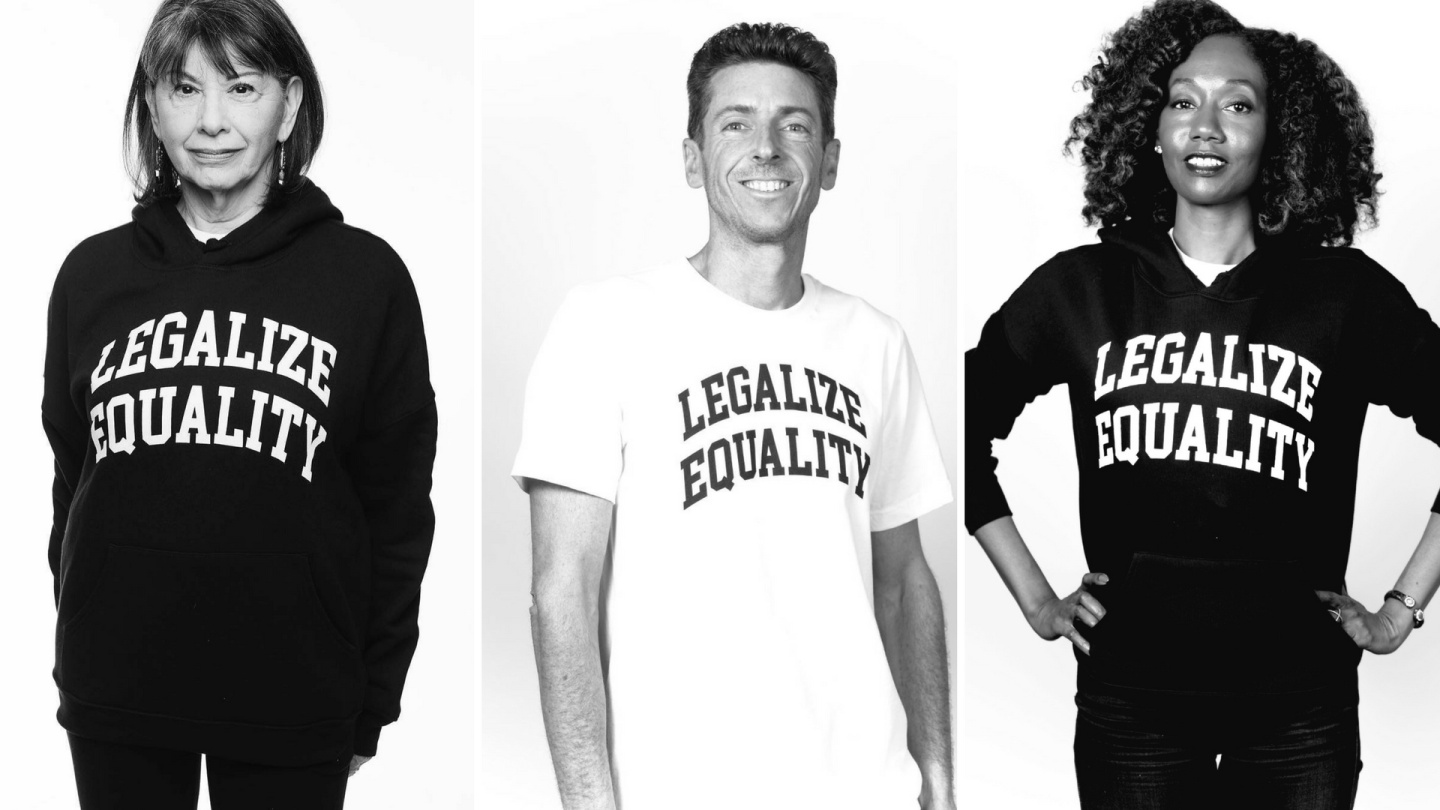 I have a vague memory from my childhood about something called the Equal Rights Amendment (ERA). Growing up, I didn’t realize that it hadn’t been ratified in the 1980’s by 3 states. I didn’t really know what it was. I recall someone occasionally doing a news segment about it in the 90’s, and then I remember the issue evaporating from the media around me.

As I became a young adult, I assumed I had ALL my rights covered under the constitution, from my Civil Rights as a black person to my Equal Rights as a woman. Last month, I discovered that’s not true at all. I couldn’t be more wrong.

So, I joined a campaign to Legalize Equality by ratifying the ERA with Alala, a luxury activewear brand for women, and Equal Means Equal, a documentary and movement spearheaded by Kamala Lopez. I met Kamala through my #50WomenCan cohort. This awareness campaign is raising monies for the current and necessary push to ratify the ERA and actually #LegalizeEquality. 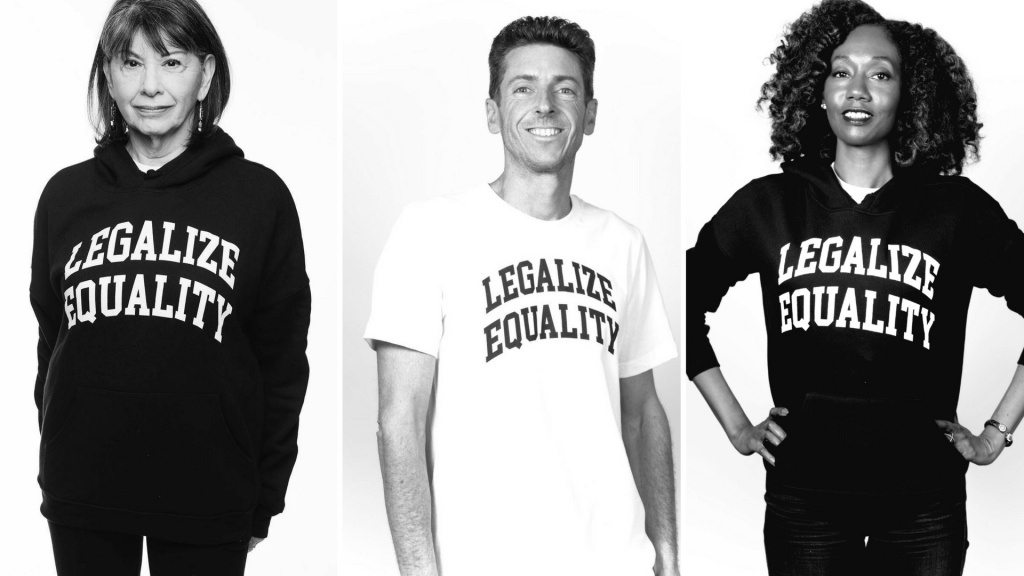 Here’s why the ERA is necessary for our human progress in the 21st century and beyond.

Women Were Left Out of the Constitution

Most Americans realize that the Constitution originally only covered white, male property owners. Women and oppressed peoples were deliberately excluded from the language. Abigail Adams, wife on John Adams, forewarned her husband in a letter to, “…not put such unlimited power into the hands of the husbands. Remember, all men would be tyrants if they could . . . we are determined to foment a Rebellion, and will not hold ourselves bound by any laws in which we have no voice or representation.”

Yet, women’s rights were excluded. So women had to fight for the right to vote and didn’t win it until 1920. The Constitution was written in 1786. That’s a battle of 134 years, for those of us who like math.

In 1923, the Equal Rights Amendment was introduced. It’s proposal is simple and direct: Equality of rights under the law shall not be denied or abridged by the United States or by any state on account of sex. This distinction covers property, equal pay, the right to employment and the right to not be sexually harassed or sexually exploited.

Congress didn’t pass the ERA until the 1970’s and then it fell short of actually getting ratified.  All these years later, #MeToo reveals that workplace harassment is rampant, human trafficking is the 3rd largest criminal enterprise in the United States and the US has more homeless women and children than any other industrialized country.

As Jessica Neuwirth pointed out in her January 2018 LA Times Op Ed, the ERA would cover real legal cases of violence and discrimination that lack current Constitutional basis:

Among other things, the ERA would enhance the scope of legal recourse for violence and discrimination against women.

For example, in 2000, the Supreme Court struck down the provision of the Violence Against Women Act that gave women the right to bring cases of gender-based violence in federal courts. The court held that there was no basis in the Constitution to uphold this provision of the law.

You Can Get Involved

I know I talk a lot about luxury. I don’t see what good handcrafted designer shoes will do me if I don’t have equal rights under the constitution of my own country.

The Alala + Equal Means Equal Collection is committed to ratifying the Equal Rights Amendment (ERA) and adding gender equality to the U.S. Constitution. You can shop the collection or just spread the word.

A portion of proceeds will benefit Equal Means Equal, an inclusive, non-partisan, diverse organization leading the charge to address this systemic and institutional crisis.

To discover more about Equal Means Equal and see the documentary, go to equalmeansequal.com.