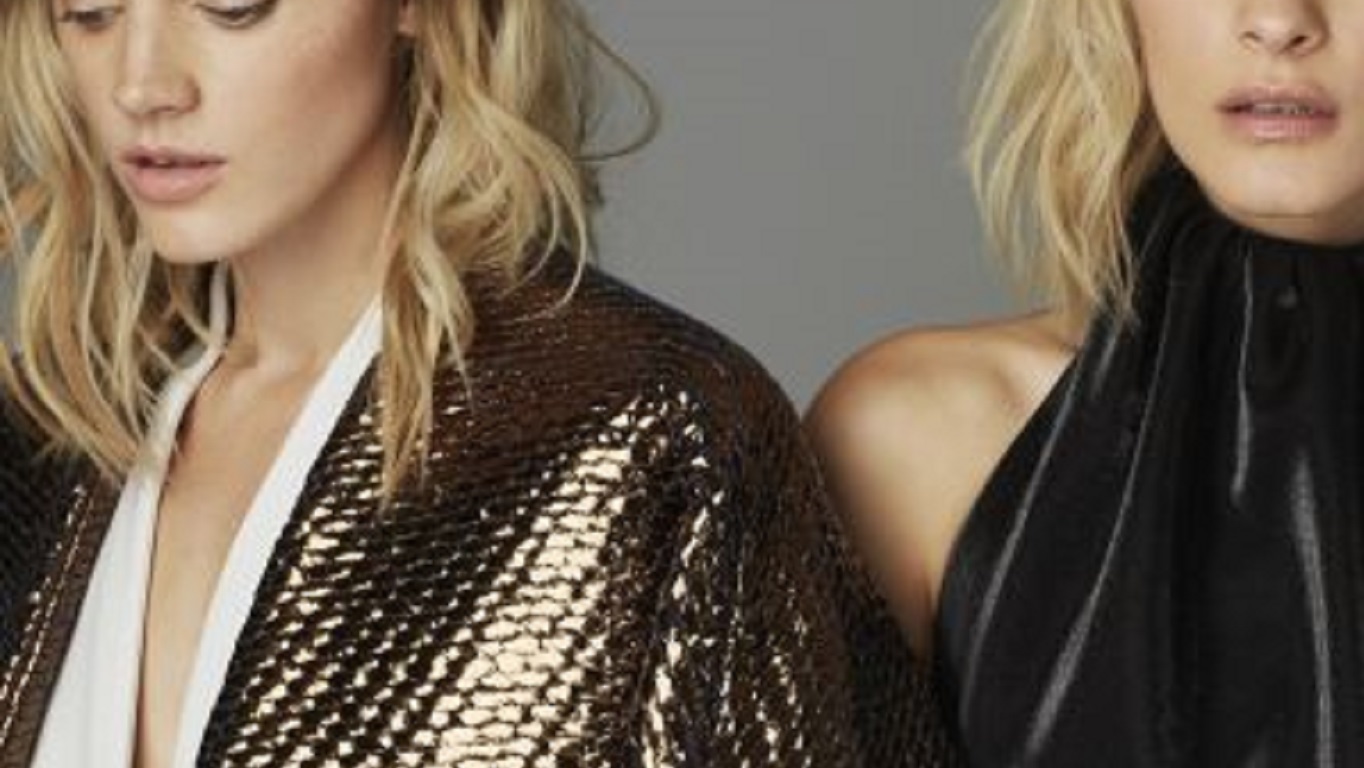 With his modern, minimalist luxurious autumn/winter 2015/2016 collection, Zaid Affas affirms he is a designer to watch.

Zaid Affas has a different definition of modern luxury. His designs are immaculate silhouettes that are exacting while effortless. The man pays attention to tailoring. So much so, it seems as much his philosophy’s cornerstone as is design itself.

He focuses on refined fabrics that provide detail exactly where it’s needed. For example, Zaid once used silk with raffia threaded through it to create a stripe. He also masterfully manipulates shapes and architectural forms. His conceptual silhouettes are perfectly soft, crisp, decidedly urban and international. 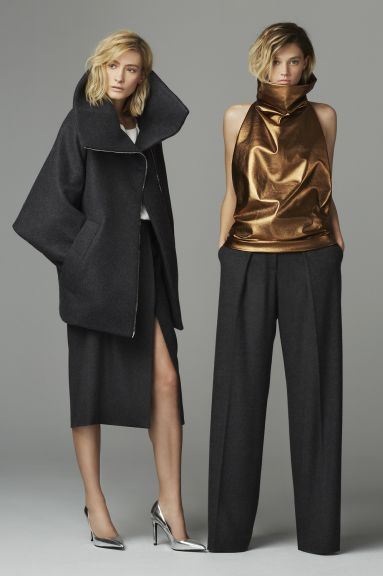 What has influenced Zaid Affas?

The British designer did stints at Ralph Lauren and PORTS1961 before launching his eponymous line in 2014. Now Los Angeles-based, Zaid brings his world travels to his work. He is influenced by the natural world and organic shapes. 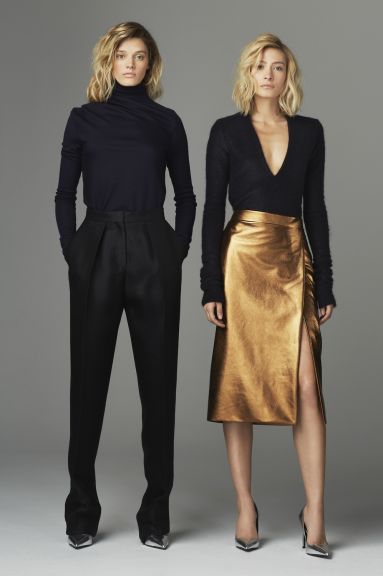 He is also influenced by city dwelling, modernity and sartorial detail. The result is a dance of the natural world and the concrete. The dance is that of amorphous curves and crisp lines. The result is beautiful.