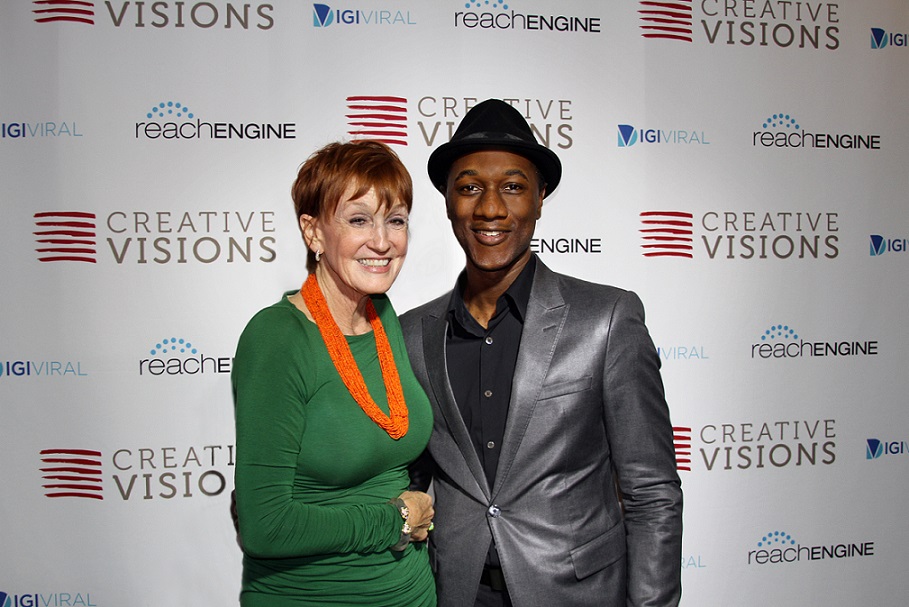 Inspired by the life of Reuters photojournalist Dan Eldon, Creative Visions supports creative activists around the world, individuals who use media and the arts to tell stories that need to be told about problems that need to be solved in five critical areas: human rights, women’s empowerment, youth and education, health and the environment. “Our tortured, fragmented and troubled world needs inspiration: storytellers, artists and media-makers who can create awareness of critical issues and ignite positive change,” states Kathy Eldon, Founder of CVF.

The evening opened with a video from Morgan Freeman where the veteran actor declared, “I am a creative activist.” He went on to urge listeners to use their voices for positive change. Other celebrity supporters included Maria Bello, Rob Morrow and director Jon Turtletaub.

As chief medical correspondent for CNN and contributor to CBS newsmagazine “60 Minutes” and host of “Sanjay Gupta, M.D.” Dr. Sanjay Gupta demonstrated his fearless journalistic integrity by having to unexpectedly be absent from the award show. The doctor got called away by CNN to cover the Ebola patient in Texas.

Education activist Malala Yousafzia appeared via video and shared her thoughts on education and freedom. She even spoke of Boko Haram and the parents who have had their daughters kidnapped by the terrorists, stating that they simply “want education for their daughters.”

Understanding first hand the plight of women seeking education, she shared her own process of self-discovery and finding her voice through her blog. “I also have an identity. I can do what I want.” 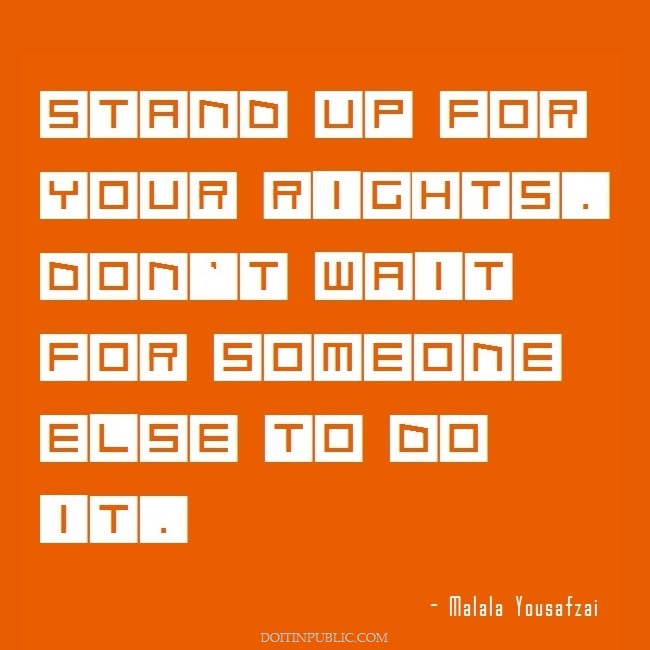 “Stand up for rights. Don’t wait for someone else to do it.”

Documentarians Chris Temple and Zach Ingraci utilized immersive storytelling for the documentary, “Living on One Dollar.” The two joined the 1.1 billion other people who live on just $1 a day and exposed the extreme conditions and enormous difficulties of such poverty. “Hunger Games” director Gary Ross called theirs “a must watch film” and the two have raised hundreds of thousands of dollars for sustainable poverty alleviation and awareness programs.

Lekha Singh has used her lens to telescope victims of warfare and the stories of people who have suffered from conflict. Her documentary The Square was nominated for four Emmys and she also produced Sanjay Rawal’s “Food Chains.”

Interscope recording artist Aloe Blacc perhaps summarized the evening and the need for creative activism best, “Artists such as myself have a huge voice and we’re able to speak to the world at any given point in time. Putting messages in our art helps to tell the stories that are important for people to hear. It helps to reinforce the concept of compassion, of thoughtfulness, of helping to make the world a better place.

So whenever a creator is creating for the purpose of social good he or she is contributing it to the world in a way that is unparalleled and unmatched by all of the other things that are happening. It balances the negative with the positive.” 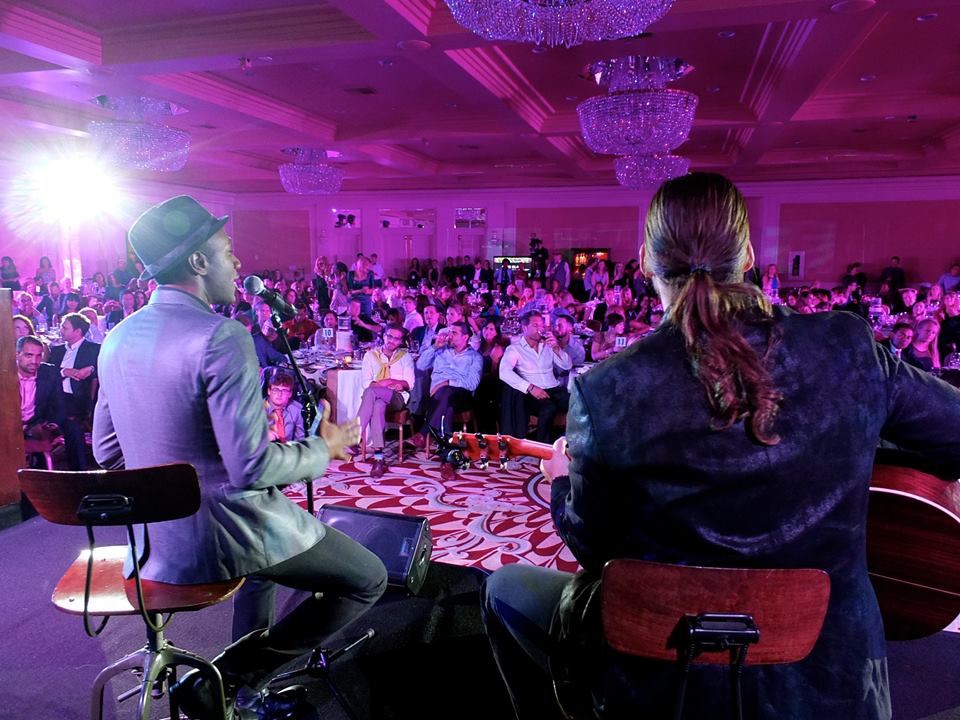 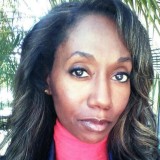