How We Fund Gendered Values and The Great American Lie

How We Fund Gendered Values and The Great American Lie

It was my absolute pleasure to moderate last week’s panel at The Paley Center with Jennifer Siebel Newsom @jennifersiebelnewsom , an award-winning filmmaker and our First Partner of California, and Dr. Caroline Heldman @carolineheldman , academic, researcher and the Executive Director of The Representation Project @therepproject. They premiered their latest film, The Great American Lie @thegreatamericanlie which shines light on how the imbalanced ways we fund gendered values contribute to widening economic inequality. 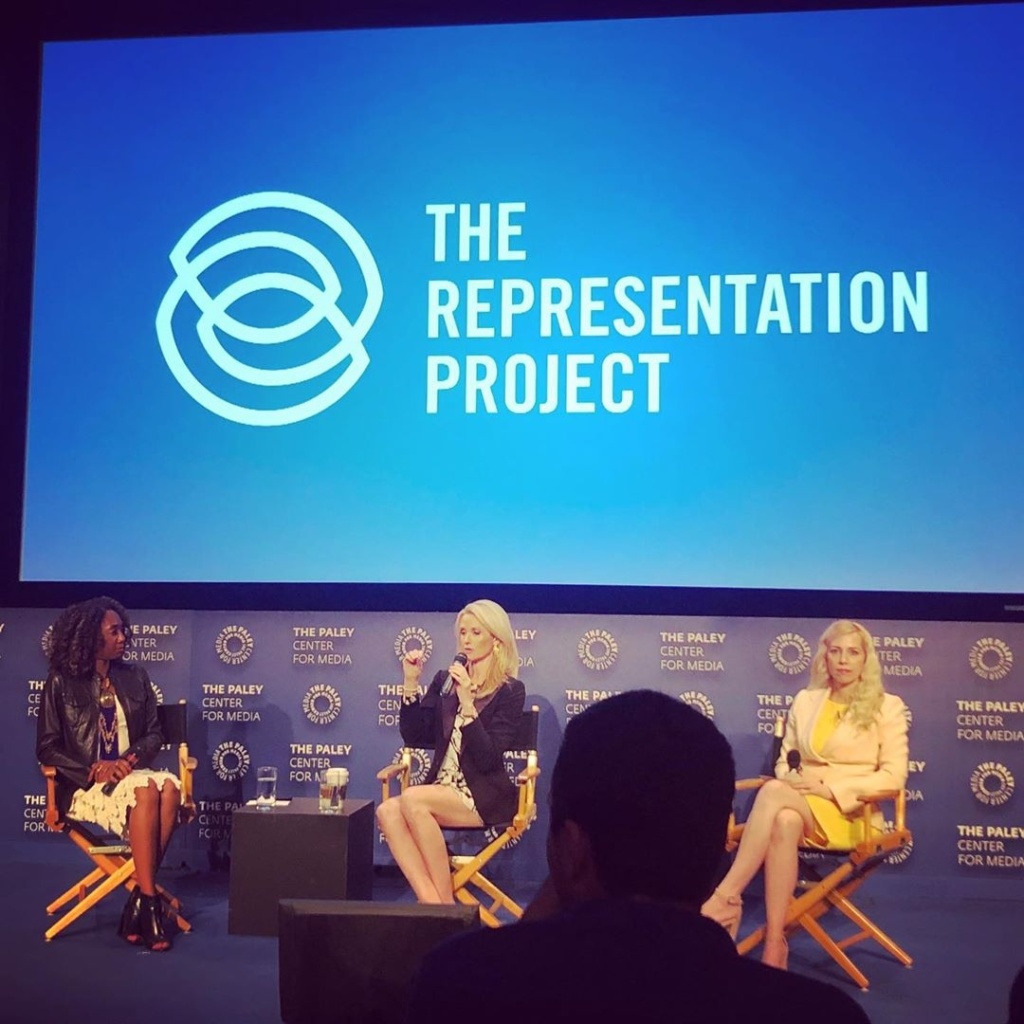 Moderator Joy Donnell; filmmaker and First Partner of California, Jennifer Siebel Newsom; academic, researcher and Executive Director of The Representation Project, Dr. Caroline Heldman during a panel after the screening of The Great American Lie at The Paley Center.

The film is the third Jennifer Siebel Newsom has directed and written. Her first documentary, Miss Representation, exposed how media plays a role in the underrepresentation of women in positions of power. Her second, The Mask You Live In, investigated how America’s narrow definition of masculinity and the harm that causes men and boys. Now, with The Great American Lie, she turns her lens on our values and actions by looking at the ways sociopolitical systems undervalue and underfund areas associated with women such as education but over-fund defense and other, typically, male-associated values.

We also discussed empathy gaps, the stress on our local communities due to lack of governmental funding for vital social programs like education and childcare, and much more. The documentary provides platform for many peoples’ experiences from a principal in Oakland to a female real estate investor to a blue collar family that changed political parties in hopes of a better economic future. Regardless of the individual, there is a shared theme of compassion being absent from the system.

Distribution plans are still being structured for The Great American Lie. Meanwhile,  The Representation Project also has plans to allow individuals to host screenings of the documentary, just as it currently does with Miss Representation.