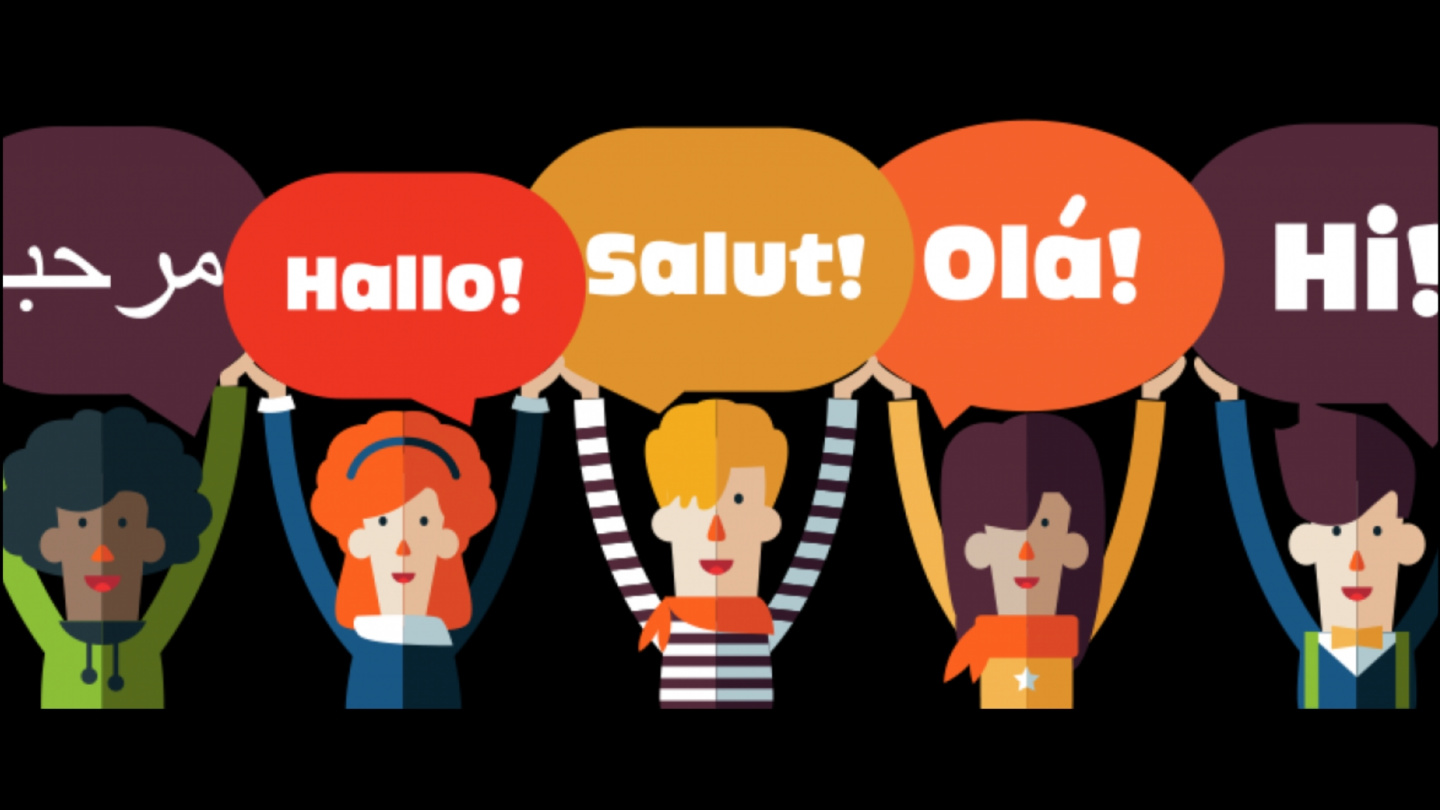 An anthropologist breaks down language denialism injustice. And its connections to media storytelling is deep.

2019 is the International Year of Indigenous Languages but on Thursday, International Mother Language Day, Gerald Roche seized the opportunity on Twitter to talk about language denialism. Media, documenting and storytelling can’t exist without language, and our vocabulary is a form of seeing.

When it comes to representation, it’s not just a matter of whether or not an identity is shown in the media. It also matters how that identity is talked about and contextualized; often the real values of a society get displayed in the language chosen and not chosen for certain peoples. Our words can transport bias, bigotry, appropriation and cultural degradation disguised as certain phrases, tones and wordplay associations.

Words even aid colonization when an invader uses policies and procedures to criminalize the indigenous language of the occupied. Speakers of the unrecognized language are pressured to assimilate in speech as well as in methods of storytelling. They eventually find themselves using the dominant language to tell their own stories in the media in order to have any shot at getting widespread visibility.

“There’s linguistic appropriation, including Mock Spanish, Mock Asian and digital blackface — these all relate to using the linguistic features of marginalized groups in mainstream speech for comic effect.”

“Another form of linguistic injustice is racial profiling based on linguistic variables — this is studied as part of a broad research paradigm called raciolinguistics. See the work of @DrJonathanRosa @nelsonlflores @mixedlinguist et al”

Then there’s language oppression—“The enforcement of language loss by physical, mental, social & spiritual coercion…” This comes from the work of Alice Taff & colleagues in the Oxford Handbook of Endangered Languages https://t.co/GXoBsVvZfB

“Language oppression is different from accentism, [linguistic] appropriation, lang profiling & ling ageism. These all occur within a horizon of intelligibility. They are ways of differentiating ppl who mostly understand each other’s speech.”

Roche goes on to explain that language oppression occurs across the landscape of intelligibility whereas language denialism is actually denying that some languages are indeed languages and should hold parity alongside other forms of speech. This is the type of bias that sequesters dialects, jargon and patois as inelegant and illegitimate speech. It helps the dominate culture maintain its supremacy by making the other language “fake/ incomplete/ a variety of my language”.

He magnifies examples. French has been France’s official language since 1794 and to this day the country refuses to ratify the Council of Europe’s Charter for Regional and Minority Languages.  The Indian government only recognizes 122 languages and 22 official languages (languages with less than 10K speakers weren’t counted) even though a linguistic survey recognizes 780 languages in India. The People’s Republic of China counts 1 indigenous language in Taiwan, but Taiwan counts 16.

He also touches on the de-Indianizing practices of the United States — which included separating children from their parents, cutting off their hair and beating them if they spoke their native language — and how essayist Stephen Greenblatt interpreted linguistic colonization in the 16th century:

That’s how language denialism operates, but why it matters is even more insidious. It’s harm goes beyond marginalization.

“Language denialism often results in discursive erasure. The language is not talked about. Its status is not debated. It doesn’t even make sense to talk about it, e.g., languages have rights but lingos, dialects, jargons, etc do not. Discursive erasure leads to material inequalities. Languages get [money] but non-languages don’t. Non-languages are materially deprived. There is maldistribution of resources. This maldistribution is seen in the lack of institutions to produce, reproduce, and provide services in non-languages.”

Meaning, this effects what languages get taught in schools, have dictionaries published, get recognized in automated spellcheck, have interpreters, teaches, broadcasters, filmmakers, doctors, lawyers and police who speak it and so on. For instance, if you get profiled because of your accent and neither the lawyer, police nor judge speak your language, you can’t properly defend yourself in the court system. You can easily end up imprisoned.

I immediately recall the Hungarian character Hunyak from the 1975 musical Chicago and the “Cell Block Tango”. Hers is the only innocent character as her words translated into English read:

What am I doing here? They say my famous lover held down my husband while I chopped off his head. But it’s not true. I am innocent. I don’t know why Uncle Sam says I did it. I tried to explain at the police station but they didn’t understand me.

I think about how language and language denialism shows up in our media. From the way characters with accents and ethnic names are used as punchlines in sitcoms and films — think Long Duk Dong from Sixteen Candles — to how newsmedia select interviews for stories in low-income neighborhoods when a crime has occurred, tropes get treated as truisms and used to reinforce narratives around identities. Yet, it’s also evident in the languages used to tell stories in our media.

As we strive toward more inclusive storytelling and narrative arts, language denialism makes us acutely aware of onus  placed on the underrepresented to tell their stories in a way that mainstream society can “understand” them; all in hopes of being seen, heard, respected and ultimately humanized. Language is more than just words. It’s shaped by philosophy toward life, people and place.

We use our words to create worlds, narrate experience, find truth and pass legacy. Language holds ritual and allows us to connect with the way our ancestors perceived the world as well as themselves in it. Our cultural and human understanding is embedded in our mother tongue and how we creatively expand it with lexicon and colloquialism. So depriving someone of their language deprives them, intergenerationally, of their legacy.

“Language denialism can eventually lead to language oppression—forced language loss. But it doesn’t end there, because after the language is taken, future generations continue to suffer—think postmemory, epigenetics, intergenerational trauma.

Devotion to Self Awareness is Rebellion

16 Quotes to Nurture Your Financial Wellbeing