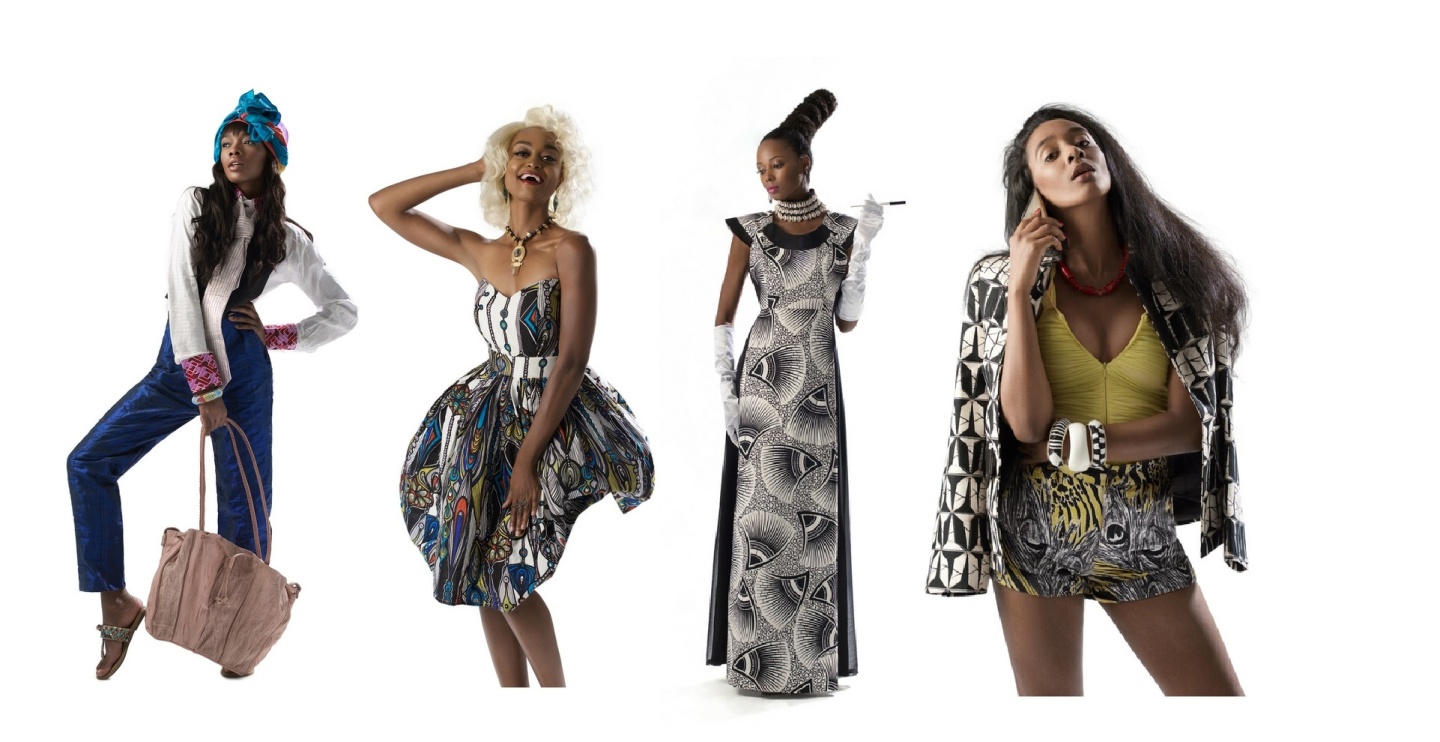 For my latest project with Vanichi Magazine, we teamed up with The Africa Channel to ask “What If Movie Icons Wore African Fashion?”

For my latest project with Vanichi Magazine, we teamed up with The Africa Channel to ask “What If Movie Icons Wore African Fashion?” (#WIMIWAF). This creative fashion editorial imagines iconic Hollywood film characters in an alternate reality where they don modern, handcrafted fashion from designers of Africa and the Diaspora. I devised and implemented the campaign while also serving as Co-Creative Director. There will also be a series launched on The Africa Channel’s streaming platform in the forthcoming months.

Movies can teach us how to dream. They ignite our imaginations. They tap into our deepest humanity. They help us escape. They fire us up. They’re the art of making make-believe feel tangible. That’s why billions of dollars are allotted around the world every year on every continent to bring a story to the screen. Often, we find ourselves drawn to certain characters that become iconic for the things they say, the obstacles they overcome, and even the things they wear.

Some of these films become permanently embedded in culture for their design elements alone. In these cases we see the fashions on the screen inform the runway, too. For instance, a 2013 remake of The Great Gatsby with Leonardo DiCaprio inspired numerous fashion collections from Banana Republic to Marchesa. The film even won the Academy Award for Best Costume Design. That’s just one example of how one movie affected pop culture almost instantaneously.

If movies wield this type of power, it’s not a stretch to say that they can also expand our definitions of what is “mainstream.” The fashions we see on these characters can create trends or have longer resonance, becoming the new classics.

Yet, diversity has been an ongoing problem in Hollywood and affects things both behind and in front of the camera. In some cases, the hierarchy of power structures have kept some cultures from ever being part of the dialogue in the first place, although that culture itself has often been a source of inspiration or a backdrop within the plot structure.

I’ve watched Hollywood movies my entire life. I’ve seen films set in 1940’s Vietnam to 1990’s Congo. Yet, I can’t really recall a main character that is considered “iconic” that dressed in fashions that weren’t designed by European brands or the European Diaspora. So I wanted to ask a different question: What If Movie Icons Wore African Fashion?

The Africa Channel wants to answer this question. As an award-winning network, The Africa Channel showcases the African continent’s most outstanding English language television series, specials, documentaries, feature films, music, biographies and more. Its programming presents a window into the complexity and richness of modern African life, thus demystifying the continent for an American audience.

The Africa Channel and Vanichi partnered to present What If Movie Icons Wore African Fashion? as more than an editorial. #WIMIWAF is a public service announcement to telescope and celebrate the diverse fashion emerging from Africa and its people. Designers featured range from couture to ready to wear labels and clothing to handmade accessories and jewelry. Within these looks, viewers will find exquisite examples of tailoring, beadwork, leathersmithing, metalworking and innovative design that is inherent to the peoples of Africa.

We chose 10 iconic movie characters to serve as inspiration:
Annie Hall played by Diane Keaton from the film ANNIE HALL

The Girl played by Marilyn Monroe from THE SEVEN YEAR ITCH

Holly Golightly played by Audrey Hepburn from BREAKFAST AT TIFFANY’S

Michael Corleone played by Al Pacino from THE GODFATHER

Jim Stark played by James Dean from REBEL WITHOUT A CAUSE

Morpheus played by Laurence Fishburne from THE MATRIX

Alongside photographer Juhn Kwon and hair and makeup artist Karen Bates-Ashley, memorable Hollywood characters were reimagined in modern, handcrafted clothing and accessories from designers of Africa and the Diaspora.

We gathered a vast curation of exciting brands:

Stay tuned for more editorial and video features from #WIMIWAF and join the discussion on social media through the hashtag.

Scroll down for credits and special thanks from those who helped make this project possible.

ELIJAH ALLAN-BLITZ . Rebel Without a Cause 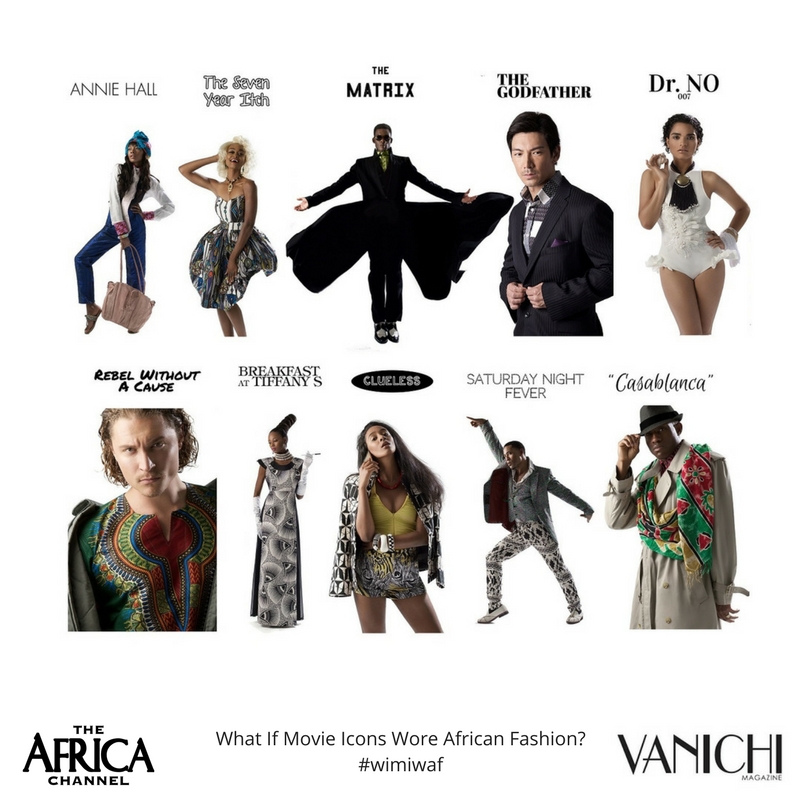 Are Minorities Under-Represented in Film?

Diversity is the New Luxury | Call for Papers